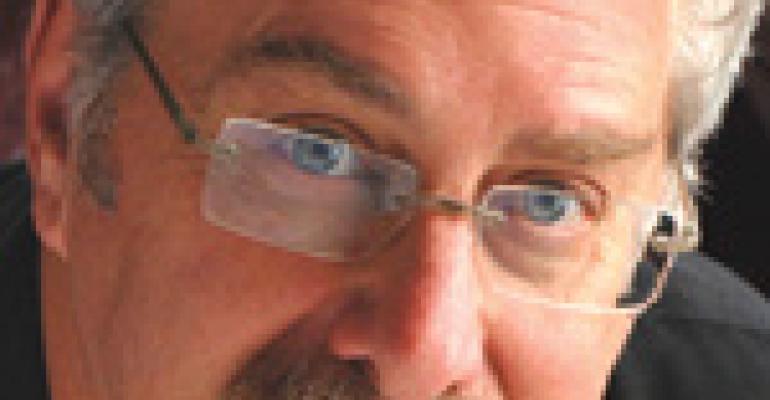 If I receive one more email that contains a link to survey my “social media habits,” I will surely scream!

All of these surveys (and I seem to attract at least one per day) seem to start off asking about the type of mobile device that I own and asking some pretty basic and lame questions on how I currently use my device. The truth is that starting the questions from the hardware perspective tells me that the person who crafted the survey has no idea what social media is all about.

It is about the people. And the causes they care enough about to build a community.

I like thinking about social media much the same way I think about Woodstock: three days of peace and music in the middle of August in 1969, with almost a half a million Baby Boomers who came together around a cause. The common thread was music. For Millennials today the thread is created through technology, and instead of sitting on the grass in Max Yasgur's farm, millions of people connect through a social network and expect millions of people to be connected.

For these shoppers, those 25 and under, it is CRITICAL that we understand that their world is based on constantly improving technology — it is the world they were born into and is their norm. Their shopping behaviors are more focused on the brands and retailers that are eco-friendly, socially conscious and use their power for the greater good. Hmmm … sounds a lot like the hippies of the Woodstock generation, but with buzz cuts instead of hair cascading to their shoulders.

Social media is the tool that allows people to join and form “societies” — groups of people who have shared values and dreams; and certainly when it comes to our foods, there are many. Social networks that are focused on recipes, organics, farming, where our foods come from, food safety issues, saving money on groceries, coupon clipping and even DIY skills on butchering, roasting coffee beans and making kombucha proliferate and are growing.

Twitter and Facebook allow each of us to share, and with Facebook's opening of its social graph, practically every activity can involve every member of one's “society” — 50,000 websites implemented the social plug-in within the first week it launched.

Geolocation is the next big technology application that will change the way your shoppers shop. Simply put, it identifies the real-world location of an electronic device connected to the Internet. It allows services like Foursquare and Yelp to connect shoppers with products, services and promotions that are within a hand's reach in your store, and without your participation, involvement or approval.

The shopper and their social media are now in command of the shopping experience, whether we like it or not.