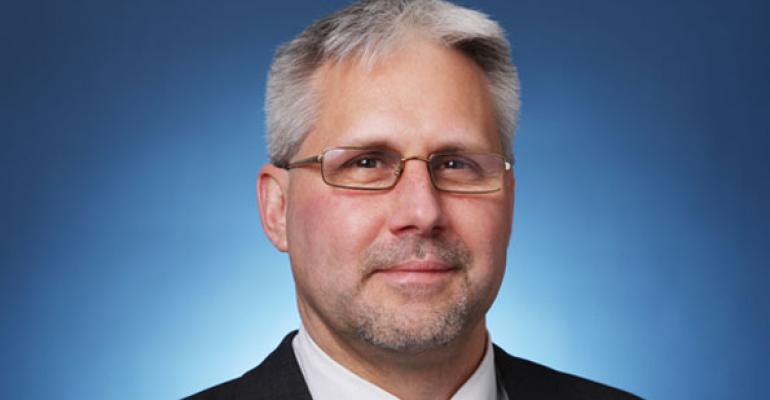 For Some, the End May Signal a New Beginning

It’s the end of the world as we know it, according to a hit pop tune by R.E.M and some creative interpretations of the Mayan calendar.

But if you’re going to buy into the Mayan calendar theory, why not couple it with some faith in the Norse myth of Ragnarok? According to this Teutonic legend, Ragnarok, while heralding the end of the world, also marks its new beginning. The Norse gods will be unseated, the story goes, and the world will come to an end, but a new and better world will rise from the ashes.

That’s a closer analogy to what the industry has often seen among its operators.

As 2012 draws to a close, it might look like the end of the world for some industry brands — Tesco’s Fresh & Easy comes to mind, not to mention Hostess Twinkies — but 2013 is right around the corner, potentially signaling a Ragnarok-style rebirth.

Tesco said it has received interest in Fresh & Easy Neighborhood Market from potential buyers, and Hostess said it believes many of its iconic brands will be snapped up.

SN Poll: Will Tesco Find a Buyer for Fresh & Easy?

Similarly, Minneapolis-based Supervalu has been in talks to sell itself, which many observers believe could be the “end” of that company — but it quite possibly could be a new beginning for some or all of its banners. Private equity interests or strategic buyers could step in and revive the company as a whole or piece by piece.

A much-discussed reunion of the two Albertsons chains — one now calling itself Albertsons Market, under the auspices of Albertsons LLC, and the other owned by Supervalu — is particularly intriguing. Cerberus Capital Management, which owns Albertsons LLC and has driven healthy returns on its investment, has reportedly been in talks to buy Supervalu’s piece of the banner.

Cerberus also was said to be in talks to buy Supervalu’s Save-A-Lot limited-assortment chain — a brand that has attracted the interest of other private equity firms as well.

Those scenarios could work out for the best for many of the workers at those chains, as well as for their suppliers. Fresh management and ownership could impart some much-needed stability.

It is much better to work for, or with, a company that has been reborn than one that has an uncertain vision of its future.