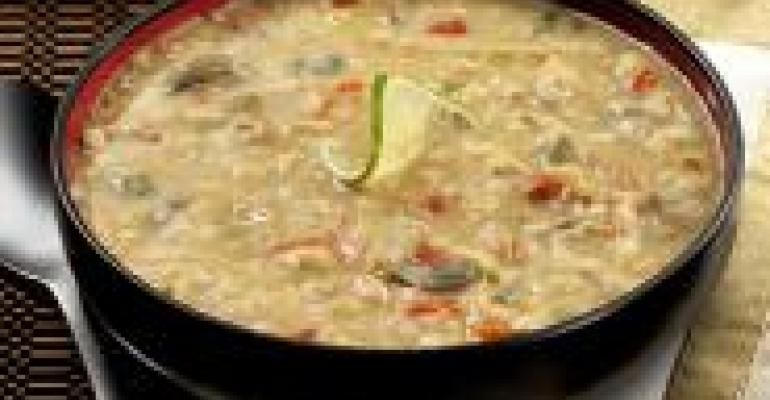 Each year, I leave the Fancy Food Show - the trade show for specialty food - feeling as if I haven’t even scratched the surface of everything it has to offer. Perhaps that’s because of its enormity. This year’s show, running June 27- 29 at the Jacob Javits Convention Center in New York, is no different. I’ll see just a chunk of the 2,400 exhibitors representing 70-plus countries, including France, Spain, Italy, Tunisia, India, Morocco and Brazil.

The show comes at a time when the specialty food industry generated $63 billion in retail and foodservice sales in 2009, an increase of 2.7% over the previous year, according to “The State of the Specialty Food Industry 2010,” an annual report from SPINS, Mintel International and the National Association of the Specialty Food Trade, which runs the Fancy Food Show.

Two of the categories I’ll have an eye on at the show is frozen entrees and pizza. That’s because they’re both my beat, and among the most frequently purchased specialty categories. I’m eager to see how both categories have evolved in the specialty food market in terms of new flavors and ingredients.

Speaking of frozens, one of my booth stops will be at artisan soup maker Kettle Cuisine, which will debut its Thai Style Curried Chicken Soup at the show. This frozen soup is packaged in single-serving bowls—convenience at its best!