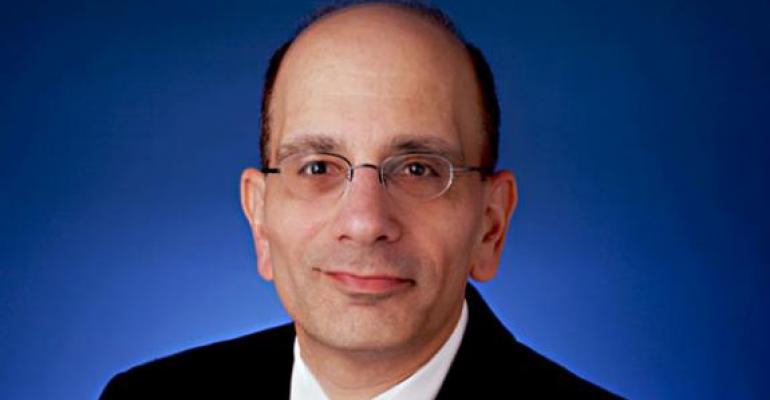 It’s been said journalism is the first rough draft of history, and that’s definitely the case when it comes to journalism about the supermarket industry.

Lots of important food retailing predictions, trends and concepts first appeared in old news stories that didn’t seem too significant at the time.

This was made clear in a special issue of SN published back in 2002 that marked the publication’s 50th anniversary. That edition cited historic predictions reported over the years that later seemed prescient. It’s worth revisiting this now, as SN’s 60th anniversary year nears its close, for clues to which of today’s forecasts will have lasting impact.

One old prediction from a supermarket executive was from 1967, seven years before the introduction of scanning. According to that forecast, automated checkstands will one day total customers’ orders at much higher speeds with fewer errors, and will “remember every item sold. That outlook couldn’t have been more on target.

The flip side of predictions is recollections. Retail veterans quoted in that same issue recalled pivotal events that shaped their careers and the industry, such as the conversion of supermarkets to self-service in the 1940s.

Why is this important now? Because all of us strive to determine which trends will be fleeting and which are destined to have lasting impact. It’s probably safe to say that a trend with lasting impact may have one or more of the following attributes: fills a real consumer or business need; enables business differentiation; utilizes a powerful and reliable technology; and isn’t cost prohibitive.

In general, taking educated guesses and measured risks can lead to positive benefits. Anyone who tested scanning in the mid-1970s, shortly after its launch, was probably happy they did.

In contrast, you wouldn’t have wanted to be the first one to jump on a certain new development in 1952. In that year, SN reported that one retailer planned “mechanical go-carts” so that housewives could “remain comfortably seated as they make their selections” in the aisles. However, that supermarket soon put the idea on hold “until a store can be built with wider aisles and custom-made low fixtures protected by rubber guards,” SN said. Any company that planned to follow this retailer’s lead was likely to be looking at a business disaster.

Now, you may say those go-carts seemed to fill a customer need and enabled business differentiation. Possibly. But they didn’t follow another cardinal rule that I forgot to mention: New initiatives should pass the test of common sense.