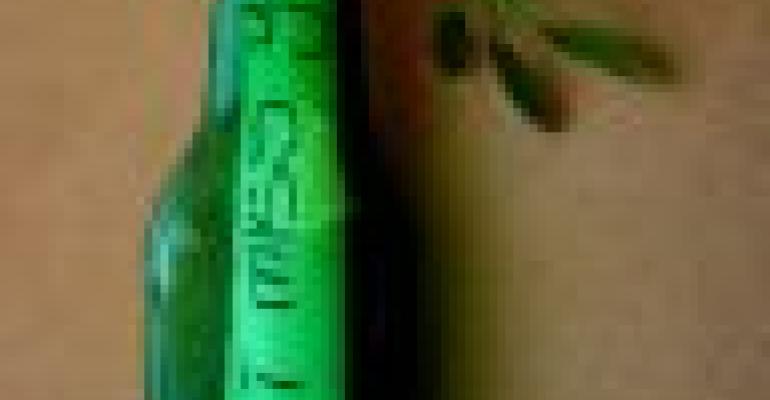 When it comes to “going green” in the retail industry, executing a sustainable business plan is only the first step. You also have to get the word out.

There’s a report out this week that ranks the top 35 companies by how environmentally friendly consumers perceive them. The results, compiled by research firm EarthSense, reflect a combination of attitudes regarding sustainability, product impact, willingness to invest, and advocacy. Shoe-ins like Whole Foods, Trader Joe’s, and Fresh & Easy — who explicitly position themselves as fresh and environmentally friendly — made the list. Some of the more interesting choices, though, include mainstream retailers like Publix, H.E. Butt, Target, and Wal-Mart.

Given how most supermarkets are, in one way or another, trying to assert themselves as sustainable leaders, those who top this list are clearly on their game. What remains up for debate, of course, is to what degree perception squares with reality. Wal-Mart, for one, has taken heat for its breakneck store expansion in the past, and some argue that its current green agenda amounts to penance for the resulting bad publicity.

In the end, disparity between publicity and the facts will only hurt a retailer. Consumers are becoming more and more knowledgeable about how sustainable business works, and they’re turning their backs on those that don’t measure up. According to the EarthSense report, 56% of shoppers use environmental reputation to either boycott or buy in to a company’s offerings.