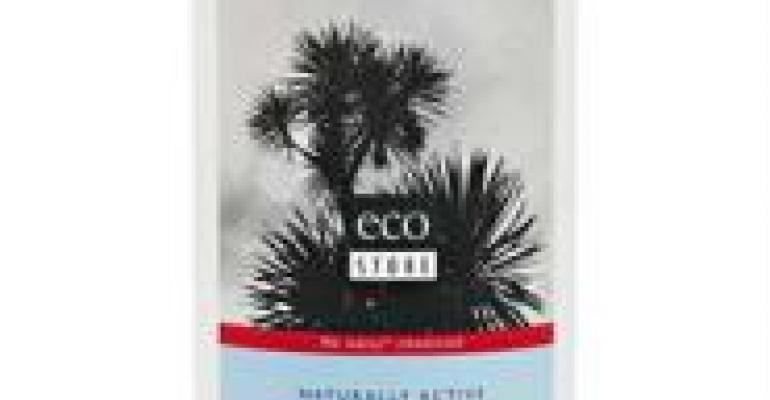 It isn’t quite local marketing, but it’s close enough to merit attention. The folks at Grand Rapids, Mich.-based Meijer have begun stocking a line of sustainable household, personal care and pet products from ecostore, founded in 1993 by longtime organic gardener and environmental pioneer Malcolm Rands in New Zealand.

What allows the deal to jump the local hurdle is that the agreement is between Meijer and ecostore USA, headquartered in West Bloomfield, Mich. After selling online for several years, it’s the first time the products are actually available in stores.

The line includes five products, including laundry soap, spray surfactants, dishwasher liquid and appliance cleansers — all non-toxic, plant-based formulas. The formulas are not tested on animals, are GMO-free and have recyclable packaging.

While the local connection isn’t specifically mentioned in the press releases surrounding the announcement, I’m sure the idea of including a Michigan-based company in the home and health section of a Michigan-based supermarket chain wasn’t lost on anyone.

What’s more, it’s encouraging to see the 185-superstore chain jump on the idea of moving outside produce and fresh foods to incorporate locally-sourced products elsewhere in the store, where they're much less common.

"Meijer continues to increase its offerings in organic and natural products, and ecostore is an ideal addition for our customers," is what Frank Guglielmi, Meijer’s director of public relations, did say in the news release.