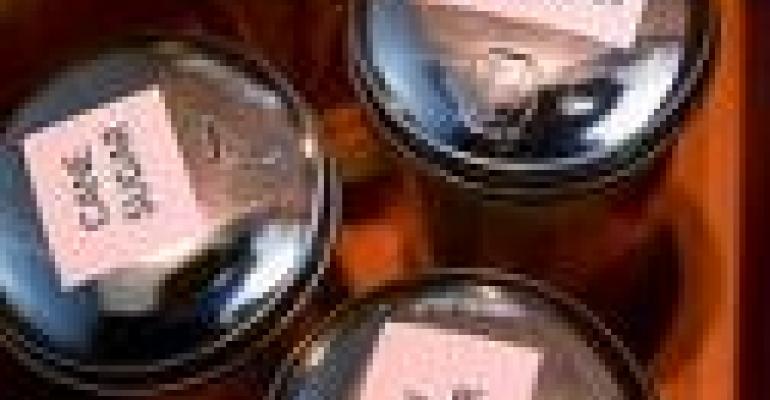 There’s been plenty of skepticism surrounding Stevia in the past, but the all-natural, no-calorie sweetener cleared all its regulatory hurdles and has enjoyed a promising early run in the marketplace. And its potential going forward is huge.

How huge? Well, market research firm Mintel calls Stevia the “holy grail” of sweeteners in its latest report — capable of becoming a $2-billion-a-year industry by 2011 (sales currently sit at just under $100 million).

That seems like a pretty generous assessment for a Paraguayan shrub. But if you look at all the factors surrounding the market right now, things start to make more sense.

First and foremost, there’s PureVia and Truvia. These are the two new Stevia sweetener products hitting the market, and they’ve addressed what’s been missing from the original formulation: taste. The secret, apparently, is in enhancing rebaudioside A, the sweetest component of the plant. The major companies behind these products, including PepsiCo, which co-owns PureVia, and Cargill, which sells Reb A, as it’s known in the industry, have poured considerable resources into research and product expansion. So not only will PureVia and Truvia get a considerable mainstream push, but the industry will likely evolve to become even more palatable.

And the demand for a tasty alternative is high. Regular sugar has taken a beating of late, with the American Heart Association recently issuing its first-ever denouncement, saying people need to curb their 22-teaspoon-a-day habit or else. There are also renewed calls for a soda tax, bolstered by a study in the New England Journal of Medicine claiming that such a tax could reduce consumption by up to 10% for every $.10 cent price raise, not to mention bring in much-needed funds.

As for those consumers who already try to limit their sugar intake — even they’re looking for a new alternative. Sales of pink, blue and yellow packets have been unimpressive lately. And the complaints about the taste of artificial sweeteners and possible links to cancer and other ills are always looming.

Before all of this, however, companies need to get the word out. Mintel reports that 70% of Americans have never even heard of Stevia, and that 62% have no interest in even trying it.