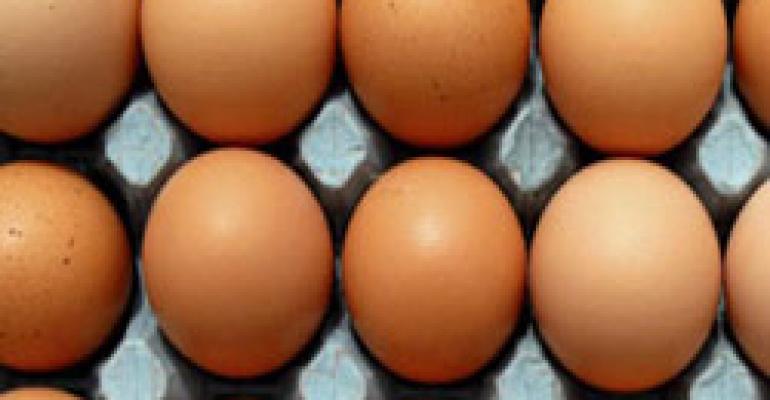 As the humane treatment of animals becomes more of a purchase driver, it was only a matter of time before someone polled supermarket chains to see who was doing what.

That time is now, courtesy of the World Society for the Protection of Animals. The organization is just out with its first-ever availability guide of humanely labeled foods in U.S. supermarkets. The group ranked the largest 25 retailers in the country (though the final list turns out to be 23 because of mergers during the survey period), recording products in four categories – dairy, eggs, unprocessed meat and poultry, and processed meat and poultry (bacon, ham, hot dogs, etc.). Points were awarded based on the quality of humane certification programs used, and the variety of products available.

Not surprisingly, Whole Foods Market scored the best, offering twice as many humanely certified products as Wegmans Foods Markets. Wal-Mart Supercenters and Stater Bros. Market ranked the lowest, though the lowest-scoring individual chain was Food Lion, which had two stores offering a single certified product. Delhaize, Food Lion's parent, received a higher score due to an above-average showing by Hannaford Bros., Food Lion's northern sibling, which had an average of 15 products on display.

As for product selection, 416 unique humane food labels were recorded during store visits by WSPA representatives after tot he survey. All 23 supermarket corporations offered at least one cage free or free-range brand of eggs and at least one organic dairy product in one or more of their stores. Meat and poultry products were harder to find; in fact, four of the bottom five companies offered no humanely labeled meat.