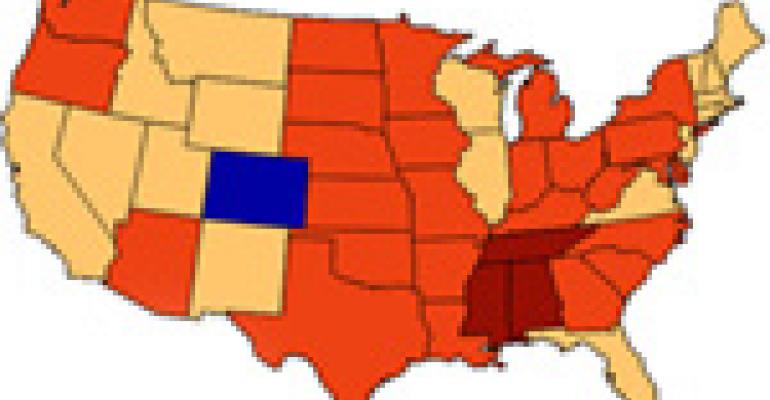 It’s all a bit like watching a wound open up. And that’s appropriate, given how dangerous and widespread the obesity epidemic has become.

So what happened? A new study claims it’s not for lack of exercise — it’s the food we eat, and the way we’re eating it. Increased energy consumption has placed the average American child at nine pounds heavier than he was 30 years ago, and the average adult a whopping 17 pounds heavier. To return to our leaner selves, researchers say, kids and adults would have to cut out close to 500 calories a day.

Viewed one way, this conclusion is puzzling. Haven’t we been in the thick of a national movement towards health and wellness? We’ve got more low fat-, zero calorie-, and other options on the market than ever before. We’ve got Weight Watchers and Oprah, for Pete’s sake!

Think about it, though. Just because dieting and healthful eating has become (supposedly) easier doesn’t mean people are sticking to the plan. True, the food industry has made great strides in offering healthful foods, but it has also made arguably greater strides in offering unhealthful foods. Sugary, processed cereals that are all kinds of enticing sit next to breakfast pastries that can account for a third of the recommended daily calories.

Retailers and manufacturers have always said they’re simply offering choices. But for many people, all these choices have simply created a conundrum. Not only is it more difficult to choose healthy over unhealthy — it’s becoming harder to tell what “healthy” is in the first place.