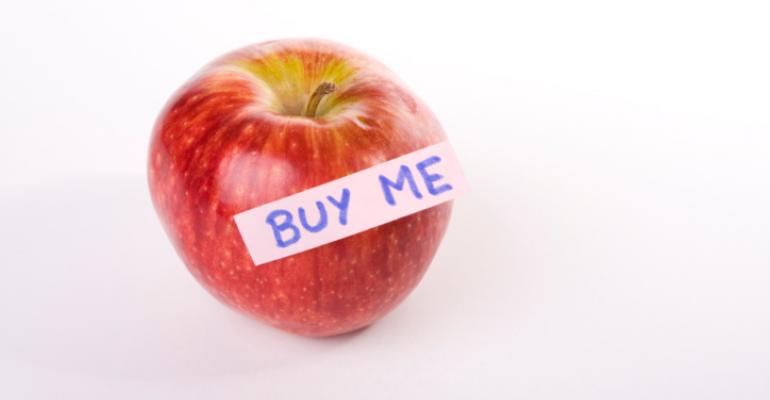 The word luxury can bring to mind many images: cashmere blankets, first-class seats on transatlantic flight, and … organic foods? 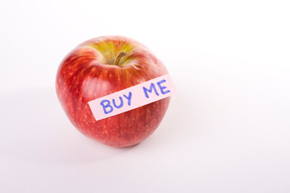 A new report from IBIS World looks at what luxury means to consumers as the country recovers from The Great Recession. “The New Luxury [PDF]” report looks at what Americans are spending their money on these days and organic produce tops that list.

The IBIS report states: “With the increase in health consciousness and knowledge of genetically modified foods and harsh pesticides, luxury seekers are purchasing organic and more natural goods.”

And it’s a finding that can be seen reflected in the financial growth of purveyors of organic, natural and specialty products. While researching our Power 50 list, Steven Spinner, president and CEO, said he expects growth to continue as consumers start to put health concerns first and as generations are raised with an awareness of organic and natural produce.

“Food safety is another reason people tend to flock to certain categories of our industry. There’s a great deal of awareness both in terms of health and food quality and food safety,” he said. “The biggest single driver is the demographics of the consumer. This growing Generation Y-er or Millennials, which are those people who were born from the ’80s to 2000s, were brought up with a lot of familiarity with natural, organic and specialty. It’s very natural for them to eat more and more of those products.”

There’s also more access to organic produce in conventional and mainstream outlets. Retailers like Safeway and even Wal-Mart are increasing their organic offerings while other supermarkets are offering private label organic alternatives. Retailers are expanding these offerings because the consumer demand is there. At the same time, the cost of organic and natural products have been becoming more moderate in recent years but still remain slightly more expensive than conventional produce and products.

The question that’s left by the study is how to define luxury? By an item’s cost or its exclusivity? By either definition, organic produce is becoming more accessible to more consumers.