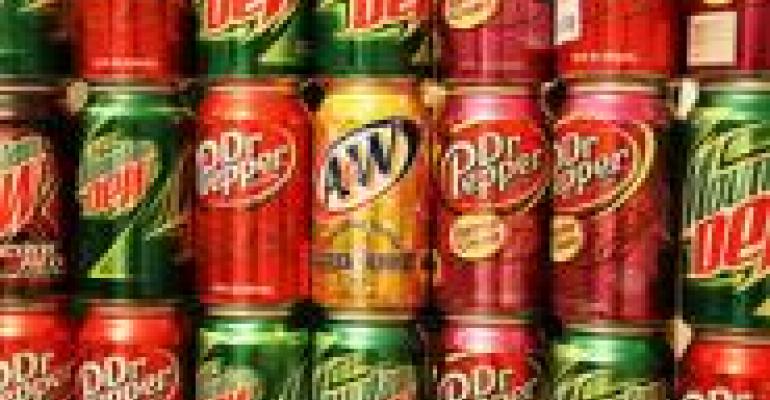 Study: Soda Taxes Have No Fizz

Soda taxes sound like a sweet solution to this country’s obesity problem, but a new study shows states will have to charge a lot more than they currently do before the strategy impacts consumer waistlines.

Researchers combed through data from a 2004 national survey of 7,300 fifth graders, charting their growth in concurrence with soda taxes at the time. They found that the taxes had no effect on the children’s weight or their overall consumption of soda.

That’s tough news for the 30 states that currently have taxes in place, and who championed them as a key measure in the fight against obesity. According to the study, though, the 4% average cost they’re adding on isn’t nearly enough. To start curbing pounds, a tax would have to go all the way up to 18%, said lead author Randall Sturm.

“Small taxes will not prevent obesity,” he told the Associated Press

Soda and other sugary drinks are major contributors to obesity, but they’re not the only ones, and certainly not so grievous as to warrant an 18% levy. That’s skewing our priorities, if you ask me, and you’d get no cooperation from the industry whatsoever. Everyone would just see it as “The War Against Soda”, and lose the context of the larger issue at hand.

Instead, why not embrace soda taxes for what they are: fundraisers. Rather than basing their value on the direct connection to pounds shed or bottles left on the shelf, it seems the focus should be on how governments spend the money they raise. Reinvest in health programs and education. Set up fitness programs that get kids outside and playing.

I realize that states are doing this. But it just seems the dialogue always returns to that same point: If it’s not keeping people from buying sodas, then what good is it? “Money for a good cause” should be the answer, and that’s something both sides can probably agree on.