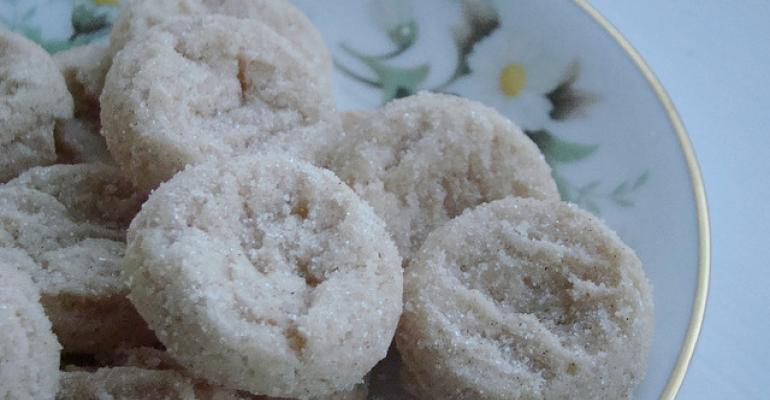 There’s never been a question over where sugar stands on the “healthy” versus “unhealthy” divide. We know it’s bad for us. Yet we can never completely write it off. Would we turn down an ice cream sandwich on a hot summer’s day? Or a teaspoon in the morning to jazz up that cup of coffee? Of course not. We remain distinctly aware of sugar’s unhealthy profile, yet we stop short of thinking it could actually harm us.

Our collective sweet tooth may be due for a reckoning. Recent studies have quantified just how much sugar and other sweeteners we consume, and the results aren’t very appetizing. Last year, the Environmental Working Group reviewed 84 kids’ cereals and found that two-thirds exceeded federal recommendations for the amount of added sugar by weight a product should contain — 26%. Two cereals, in particular, were found to contain more than 50% added sugar. 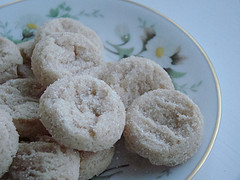 When viewed that way, sweet cereals become more than just a harmless treat to have every so often. Parents have voiced their concerns here, and major cereal makers like General Mills and Kellogg’s have agreed to reduce the amount of sugar in many of their cereals. Yet as this fascinating Wall Street Journal story revealed, they can only take out so much sugar before the stuff basically becomes gloop.

Overall, sugar plays a significant role in obesity and weight gain. A new report from the Centers for Disease Control noted that kids get 16% of their total calories from added sugars in food and beverages.

Even those who do want to avoid added sugar have a tough time because it comes in so many different forms, from maltose to dextrose to xylose.

There’s also a rather sinister question that’s taking awareness a step further: Is sugar toxic? That was the headline of this recent New York Times feature, which examined the research of Robert Lustig, one of the foremost experts on obesity in America, who argues that sugar is much more dangerous than we believe. Lustig has a presentation titled “Sugar: The Bitter Truth” that’s been viewed nearly a million times on YouTube.

These concerns have helped fuel an alternative sweetener industry, which includes everything from agave nectar to molasses. Much has been made over the availability and nutritional properties of high fructose corn syrup, too. However, Lustig’s research and other studies are showing that it doesn’t matter if it’s liquid or solid, white or brown, sugar and sugar substitutes are all equal offenders.

It’s depressing to think that sugar intake, even in moderation, could be harmful. But I also think we’ve let sugar off the hook for quite some time now. These latest warning signs are hard to ignore. Consumers shouldn’t have to slash their sugar intake, but it would help to bring levels in many products down from extreme to tolerable. Lowering added sugar levels in cereals and other products is a good first step. Like the sodium reductions that many manufacturers have undertaken, companies will probably find that people’s palates can be stepped down.

Kids don’t need to be bouncing off the walls, after all, and neither do adults.