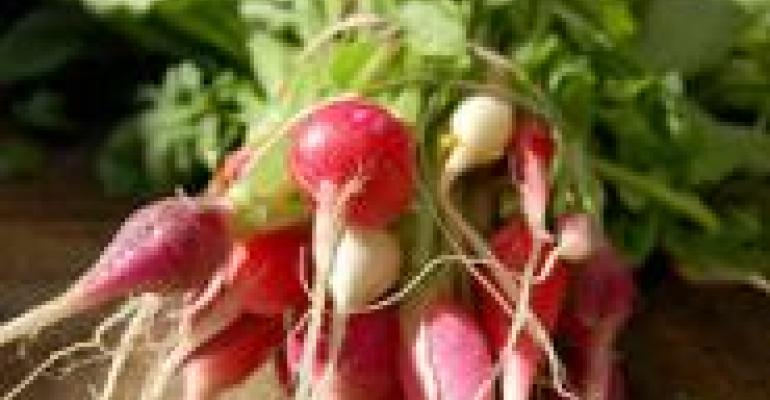 I don’t know about the rest of the country, but here in New York the summer is just getting going after a very (very…) wet start. And since it is finally summer, I thought it’d be appropriate to talk about local products — specifically, a couple new local programs that have sprung up at supermarkets across the nation.

After all, even though the whole “local” trend is old news, the way that companies are interpreting it certainly isn’t.

Save Mart — The Modesto, California retailer just aired the first episode of its new TV program, “Bringing It Home”, which highlights California farmers and the chefs that cook what they grow. The show airs every Saturday and is scheduled to run through the end of this year.

Dorothy Lane Markets — This three-store retailer based in Dayton, Ohio recently partnered with local CSA (community supported agriculture) Farm 2 Fork Fresh, agreeing to use the stores’ produce departments as a pickup spot for weekly deliveries of freshly picked produce. DLM also recently defined “local” as anything sourced from within a 250-mile radius of its stores.

Safeway — The Pleasanton, California-based retailer — the fifth largest chain in the country, according to SN’s “Power 75” rankings — claims to source a third of its produce from local growers. Last month the company started marketing around that and expanding its list of area growers under a new program called, simply, “Locally Grown”.

Something to think about going forward, retailers: What does local mean in your stores? There’s a lot of room for confusion here. Some define it as within the state, some within the region (i.e, the northeast). Many don’t even have guidelines for local. As consumers have grown more knowledgeable, they’re quick to call out the lazy retailers out there who slap a “local” sticker on something made two states away. Believe me, I’ve seen it on many occasions where I shop. Follow Dorothy Lane Market’s lead: Develop strict standards, and then let your customers know about them.