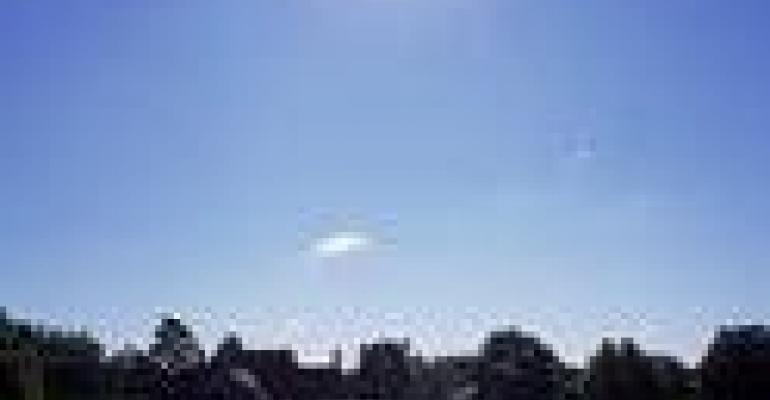 Alternative energy is and always has been a tough sell for supermarkets, which operate on margins often too low to justify a $2 million solar panel setup.

The movement is constantly evolving, however, and prices for renewable materials and systems are going down while performance is going up. Federal and many state governments offer tax breaks, rebates and outright grants, and with the Obama administration pushing hard to expand these incentives further, the future for alternative energy is looking particularly sunny.

Supermarkets from Wal-Mart to Whole Foods aren’t wasting any time; lately they’ve been busy installing — and planning to install — solar panels that can cover up to 50% of a store’s energy needs. Wal-Mart just announced it plans to double its solar energy use with 10 to 20 new installations in California (which offers the most generous incentives in the country as part of its goal to source 33% of its energy renewably by the year 2020). Whole Foods, meanwhile, plans to triple the number of stores with solar panels, bringing the total to nearly a quarter of all its stores.

Solar panels are a particularly attractive option because, well, retailers aren’t doing much with their roof space anyway. And although the panels are expensive (even after government incentives), companies are coming up with creative ways to foot the bill. Wal-Mart funds its projects through a power purchase agreement with BP Solar, wherein BP owns, installs and operates the solar panels, while Wal-Mart pays for the electricity.

As we’ve noted before, companies are also experimenting with wind turbines, and many have made the use of light, eco-friendly building materials a standard practice.

In fact, if you’re a retailer and you’re not at least planning to incorporate alternative energy into your business model — what’s the holdup?