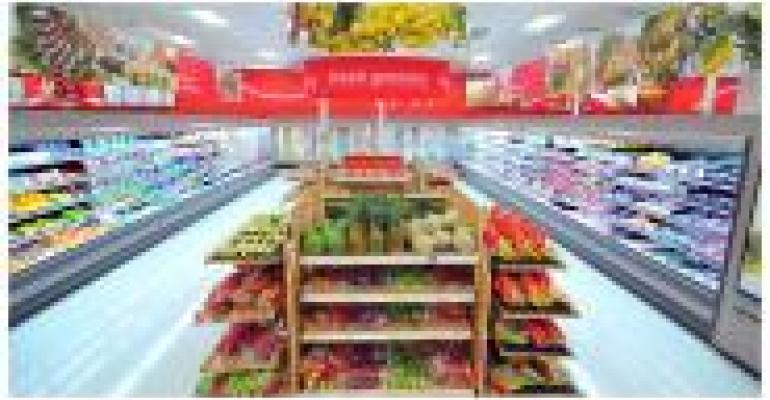 In 2006, Wal-Mart raised a lot of eyebrows by announcing it was going to start stocking organic foods. One of the world’s more controversial mega-retailers — vilified for steamrolling expansion and bland uniformity — was entering a category founded on principles of scale (small), authenticity (local) and stewardship (sustainability). How was this possibly going to work?

The solution lay in scale: It was about this time that big manufacturers like Kellogg, General Mills and Coke ramped up their own organic operations, either acquiring their way into the category (as Kellogg did with Kashi in 2000) or converting their own brands to natural/organic (many began including organic options in their conventional lines).

Club stores also became fans of natural/organics, and quickly became a preferred niche for many manufacturers, who liked the absence of slotting fees. The retailers liked having product that appealed to the “treasure hunt” mentality of many club shoppers. As long as the item’s volume remained in the category’s top three spots, it stayed.

Then, there’s the online component of the business which, after some fitful starts, has established itself as a viable business model that is entirely capable of handling home deliveries of some commodities and brands.

It was interesting to see this mostly anecdotal evidence confirmed by the Nielsen Company’s Retail 2015 Forecast, released today at its annual Consumer 360 Conference.

The study examines how all CPG retailers and manufacturers interact with consumers; food, and natural/organic in particular, are only part of the big-picture scope of the research. The big winners over the next few years will be supercenters and e-commerce, according to Nielsen, growing by a combined five share points between now and 2015.

Supermarkets will continue their downward slide, but the rate of loss will decline, the report states. Conversely, e-commerce showed solid Q4 sales and “interest from both CPG manufacturers and retailers to provide online buying options has never been stronger,” notes Todd Hale, Nielsen’s senior vice president of Consumer & Shopper Insights.

Food’s role in this activity is becoming more important. Take supercenters, for instance. Target has been going great guns to expand its food selection and is in the midst of converting stores to a “P-fresh” format (see photo above) that greatly expands the food presence. At last week’s annual meeting, Target CEO Gregg Steinhafel talked about plans to expand the P-fresh program to 340 more stores this year, up from 100 installations last year.

If there’s one good thing about the sunny outlook for these big, sell-everything stores, it’s that there will be more room for natural and organic products. We can certainly hope.