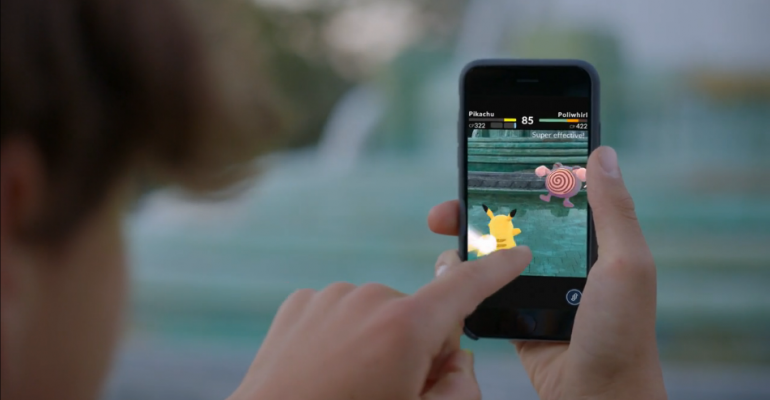 Supermarkét Go: The future of shopping?

By now you’ve probably heard of the viral augmented reality gaming app that’s sweeping the globe called Pokémon Go. People are flocking to parks, landmarks and the streets in hopes of filling up their Pokédex with the beloved fictional creatures. What is it about this game that has the population so enchanted? 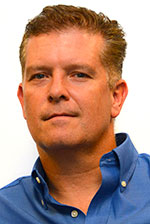 The app uses the GPS and clock in an Android or iOS smartphone to decide which Pokémon appear in the game and where. When the creature appears on the map, players have the option to tap on it. Once they do, Pokémon Go will open the camera to catch the Pokémon. The game launched July 6, 2016 and has already garnered an estimated $14.04 million in revenue, according to SuperData Research.

It’s no wonder that retailers, advertisers and marketers are already beginning to explore how to capitalize on this momentum by using lure modules on a “Pokéstop” in the game to attract more users to a certain area, such as a store location, so there are more Pokémon to catch.

The popularity of such a simple concept is no coincidence. Pokémon Go is free, user-friendly and fun. The game adds a new element to the way we view our everyday lives and surroundings. Walking around the neighborhood, office or grocery store is no long boring. Instead, it’s an opportunity to advance to the next level and catch more exotic creatures that may be hiding nearby.

These are transferable elements that could be applied in a number of ways, particularly in supermarket retail. What better way to excite consumers to shop in store than to make it an augmented reality game?

Picture a customer walking into a supermarket with an unfamiliar floor plan, leaving them to wander the aisles lost until they find their items. What if the customer had a virtual map of the entire store on their phone through a branded or multi-branded app? Additionally, an interactive map that leads to the desired areas of the store by simply selecting the region of interest allows the app to lead while also making recommendations along the way.

Another game-like scenario is turning the grocery list into a leaderboard. A shopper could scan the barcode of an item on their list for details and coupons, which could be translated into points. For every so many coupons found by a shopper, they could advance to the next level of their rewards membership.

For bonus points, shoppers could opt in to pair their items with other recommendations. Once a shopper scans the item and collects its points, the game could suggest add-on options for bonus points. For instance, if a customer is buying an assortment of cheese and they scan the QR code for coupons, the game could supply another coupon for crackers that pair well with the cheese. Once the app directs the customer to the crackers and scans that QR code, the app could suggest a preferred wine that pairs well with both. This chain could continue until the shopper has an entire three course meal.

For a more personal touch, shoppers could create and customize their own avatars. Accessories available for customization could also be sold in store. Once an item is selected for personalization, the app would inform the shopper of the location and deal available for, say, that shirt they chose for their avatar-self. To fuel the competition, these avatars could allow shoppers to see who else is in the area “competing” for points.
There are endless possibilities for these transferable Pokémon Go elements. With a little creativity, supermarkets can bring a game-like environment in store to create an opportunity for shoppers to engage with the brand while also saving money, which ultimately helps to build brand loyalty.