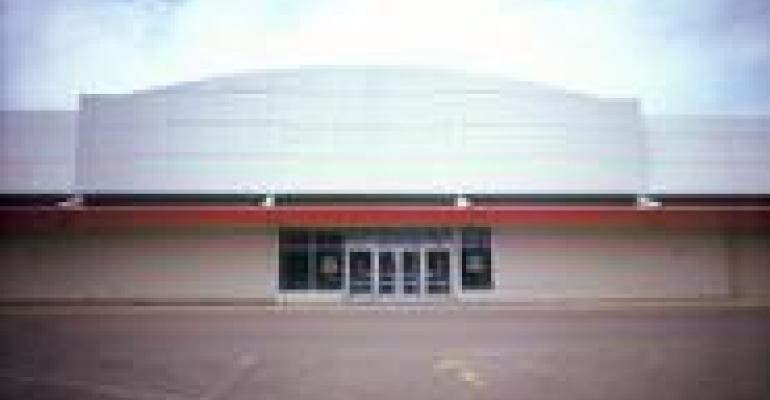 The issue of food deserts — communities without access to fresh foods and produce — is no longer the elephant in the room for U.S. cities. Thanks to a considerable amount of advocacy and media attention, fueled in recent months by the Obama administration’s focus on the problem, municipalities all over are finding creative ways to increase the delivery of healthy foods to the people who arguably need them most.

Supermarkets are key partners in this process. Wegmans, for one, sells produce at cost to Syracuse’s Farm Fresh Mobile Market and offers access to its network of local farmers. Modeled after a similar effort in Oakland, Calif., the Mobile Market makes a dozen stops each week throughout the city and accepts food stamps, as well as EBT cards and WIC funds. Hen House Market in Kansas City, meanwhile, has taken a similar step, partnering with local growers’ co-op Good Natured Family Farms to hold inner-city farmers markets.

One of the most interesting new programs is Baltimore’s “virtual supermarket”. Customers can order fresh foods online, and then collect them after they’re delivered to a local library.

This and other programs are far from perfect, however. As a recent Associated Press story noted, one of the library branches says it averages fewer than 10 customers a day. Getting the word out about these initiatives is tough, and even when you are able to reach out to people, it can be hard to drum up excitement about produce, of all things.

Baltimore’s new food policy czar, Holly Freishtat, and others say they want to do a better job of selling residents on their programs. They could certainly use more help from supermarket retailers. That’s a tricky proposition since, well, there are reasons companies don’t operate or offer fresh foods in these areas — namely, because it’s not profitable. But as Wegmans and Hen House have proven, there are all sorts of creative ways to pitch in (and look good in doing so). And there are sure to be financial ones as well, with recent legislation, including Michelle Obama’s Let’s Move initiative, promising funds to supermarkets that move into underserved areas.

Approximately 24 million people in the U.S. live in communities that are more than a mile away from a grocery store. Many of them lack reliable transportation, so they can’t buy a lot of groceries. It’s clear that perhaps the strongest motivation for eradicating food deserts is that it’s absolutely necessary, and the right thing to do.