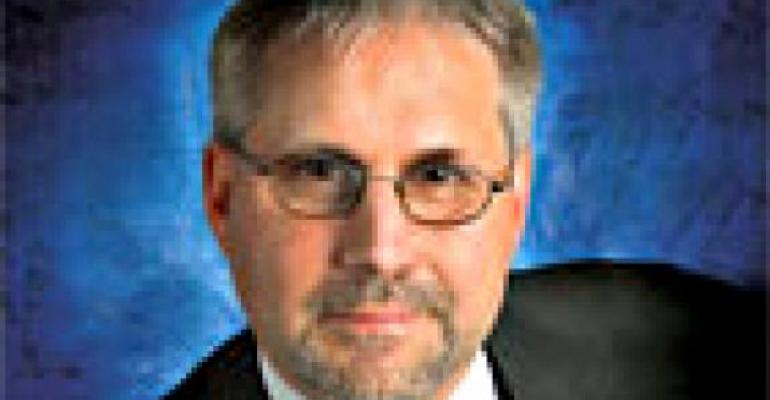 Supermarkets Need ‘The 99%’ to Do Better

I’m not sure whether any supermarket executives were camping out with the Occupy Wall Street protesters, but maybe they should have been.

The so-called “99%” of the population that the protesters purported to represent are the same people that most traditional supermarkets rely on week in and week out to reach into their threadbare wallets to purchase groceries. (The 1% are shopping at Whole Foods and dining out as much as ever.)

Throughout the economic downturn, supermarket executives have been lamenting the weak spending of the average consumer, and analysts have often described a bifurcated economic recovery suggested by the stronger performance of high-end retailers like Coach and the stagnation at the other end of the spectrum.

Traditional supermarkets benefited to some degree from sharp promotional strategies and a return to inflationary prices in 2011, but they need growth in employment levels and wages among the people who make up “the 99%” in the year ahead.

Most supermarkets, as they always have, will continue to dutifully support those people who need to stretch their household grocery budgets by offering low-cost solutions for at-home dining. The pressures of meeting those needs, however, are taking their toll as companies seek to drive sales growth amid increasing competition. Supermarkets need more than inflation to maintain a healthy bottom line — they need a real economic recovery that lifts the spending power of Joe the Plumber, to borrow another political catchphrase.

Supermarkets have thus far proven they can survive a long economic downturn, but they may be nearing the end of their rope. With their large stores, strong service components and reliance on high-margin items to offset loss leaders, traditional supermarkets were not built to thrive in the current type of environment indefinitely.

That is especially apparent with the ongoing rapid growth of competitive — and more bare-bones — food retailing formats at the low end, such as Dollar General Market and Bottom Dollar Food, as well as the perennial threat posed by Wal-Mart Stores and its never-ending expansion, and limited-assortment options like Aldi and Save-A-Lot.

Traditional supermarkets deserve a pat on the back for managing their way through the downturn — especially companies like Kroger Co., ShopRite, Publix Super Markets and others that have actually excelled during the difficult times — but they all need America to get back on its feet, and for The 99% to do a little better.