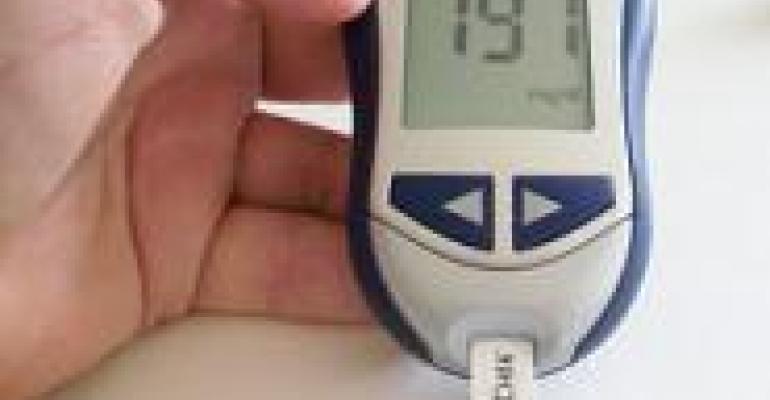 A year ago, the Centers for Disease Control released an alarming report stating that by the year 2050, one in three Americans could be diabetic. The estimate was larger than any previous prediction, even as recently as a year prior. The time is now, researchers noted, for companies and the government to do everything in their power to slow the spread of this disease.

Supermarkets have responded in the time since by stepping up their support for diabetes sufferers and those at risk. Many, like Indianapolis-based Marsh, have created special programs offering free medications, screenings, testing supplies and consultations with store dietitians. Price Chopper has had notable success with Diabetes AdvantEdge, a program it launched last year and recently expanded.

Beyond just offering supplies, supermarkets are also recognizing the value of personal expertise. In recent years, retailers have begun promoting their pharmacists as the face of their department, turning them into celebrities within the stores. With the rise of diabetes, companies are deepening that connection by positioning pharmacists as the go-to staffers for treatment advice. Meijer, for one, has a diabetes care pharmacist in each of its stores.

From a public health perspective, it’s vital that retailers respond to the need for comprehensive, low-cost diabetes care. Just as vital, though, is the need for prevention education — something retailers can leverage through their newsletters and store dietitians.

From a business perspective, retailers have to be on their game. Drug stores like CVS and Walgreens are the first choice for many diabetes sufferers, and those companies have built upon that cache with enhanced promotions and loyalty programs. Walgreens prints an award-winning quarterly magazine called Diabetes & You that offers recipes, expert advice and news updates.

Supermarkets are having a tough time competing as treatment providers here. The excitement over in-store clinics — once seen as key loyalty builders and the front lines of diabetes care — has dampened lately, with companies like Publix closing down their locations. People’s perception that groceries and glucose screenings don’t go together, it seems, stubbornly remains.

Which is why, again, it’s important for retailers to play up their built-in advantage: prevention. The best line of defense against diabetes is a healthy diet. Are supermarkets getting that message out there? If not, now’s the time.