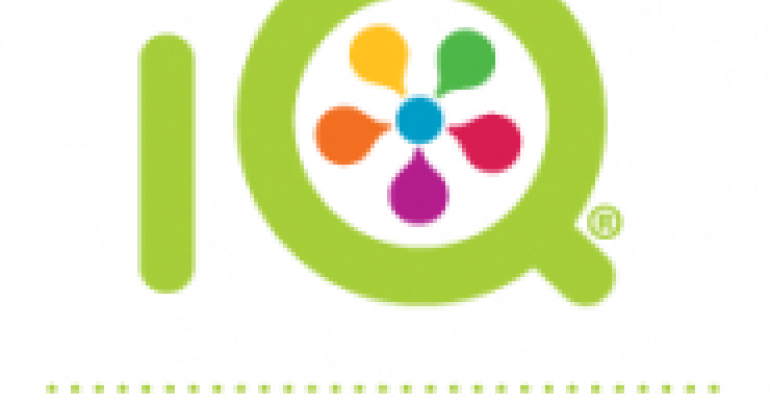 Supermarkets have shown they’re eager to make the initial investment in nutrition labeling programs like NuVal, Guiding Stars and nutrition IQ. The rollout has been extensive over the past couple years, but industry observers have been waiting for the other shoe to drop — to know, essentially, whether the concept is working or not.

Well, it appears this week we’ve seen a vote of confidence, and from one of the nation’s largest retailers no less. Supervalu made the announcement that it will expand its nutrition IQ program to the produce and fresh meat categories of its stores, and provide additional health information on many of its labels in the center store department.

Unlike programs that attempt to rate products on healthfulness, nutrition IQ uses a color-coded system to highlight healthful attributes. If an item is high in protein, it gets a yellow tag, an orange one if it’s a good source of whole grains, and so on. The idea is to help shoppers hone in on the nutrients that are most important to them and their diet without having to decipher the Nutrition Facts label.

Part of the new expansion will be to highlight functional benefits in items throughout fresh foods departments. As an example Supervalu uses tomatoes, which will soon bear tags that say they are a good source of vitamins A and C, and “promote eye, skin and immune health”.

Quite a wonder food, those tomatoes. So yes, there’s the potential for this amount of information to be overwhelming — but shoppers want to know about functional benefits. Better these fall under a uniform system as opposed to relying solely on the manufacturers, some of which, if you’ll recall, have gotten into hot water in the past for making dubious health claims involving immunity, digestion and so on.

As for Supervalu, it’s currently stewing in its own juices after another poor financial performance in last year’s Q3. The honchos there have seen their previous claims of a “turnaround” thrown back in their face, and are desperately seeking answers. And while health initiatives like the nutrition IQ expansion may not solve these problems outright, that Supervalu would get behind them during difficult times proves just how important they are.