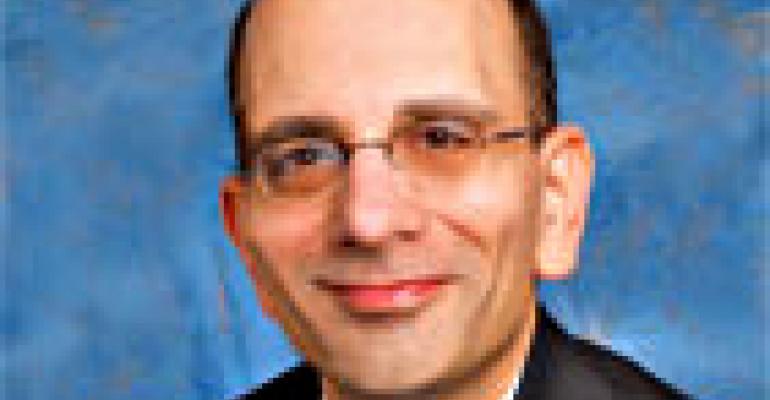 Supervalu's On the Move With Mobile Strategy

But how does a large distributor build a mobile strategy from scratch that meets customer needs and synchronizes with its other digital initiatives?

That's a challenge Supervalu has faced, and the giant company's efforts are about to bear some fruit, according to Kat Kozitza, Supervalu's director of Interactive and Direct Marketing.

Supervalu has been developing a mobile solution and will introduce a single-market launch in the near future, she said, although the exact date and location have yet to be announced.

“We've rebuilt our digital framework with mobile in mind,” Kozitza said recently during a session at the Grocery Manufacturers Association Executive Conference.

I caught up with Kozitza for more insights. Her mission upon joining Supervalu two years ago was to help the retailer rethink digital. “We were such a conglomerated entity,” she said. “With acquisitions and through the course of time, we found ourselves sitting with a patchwork of websites, one-off executions, and a variety of technologies and capabilities. I came in to help us become more consistent and efficient in the digital framework.”

On the mobile side, that meant a “chance to go back to the drawing board and think about the infrastructure in a different way, and increasingly in a more mobile way.”

A lot of behind-the-scenes consumer analysis and technology work has been accomplished in a relatively short period of time. Supervalu is initially focusing on developing mobile applications that serve the most important shopper needs, such as store locator capabilities; savings, deals and circulars; and shopping lists with sorting capabilities, she said. The initial activity will focus on Android and Apple iOS smartphone platforms.

However, one shouldn't look at Supervalu's mobile efforts in a vacuum. An important goal is to integrate the consumer experience across digital platforms, and indeed, Supervalu's technology infrastructure has been built to support that, she said. The company's new website infrastructure and a new social media initiative at Cub Foods are just two examples of a multi-platform focus.

Digital experimentation will be the name of the game for some time in this industry. Supervalu's mission will be to examine how its mobile solution performs and make any adjustments needed to prepare for a wider rollout. There may be bumps on the mobile road, but the important thing is Supervalu's already started down the path.