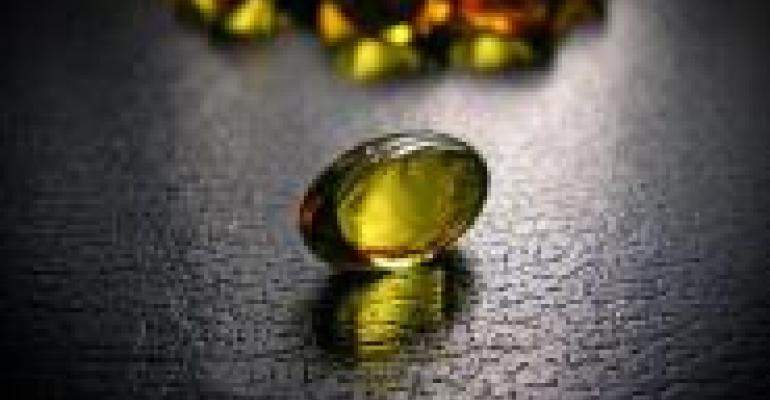 We all know the publicity that Consumer Reports magazine received a few weeks ago when tests performed by its technology researchers confirmed reception flaws in the new Apple iPhone. The report fueled the story like gas on a fire, and Apple accelerated its damage-control response to address the problem.

Just this week, the magazine issued a list of 12 dietary supplements that consumers should avoid. Some, such as comfrey, country mallow and colloidal silver (which has turned people blue), have already been subject to warnings from the Food and Drug Administration (going back as far as 1993), yet they continue to be sold — legally — in retail outlets and online.

The report poses the question: If they’re known to be dangerous, why are these ingredients still for sale?

“Two national retailers we contacted about specific supplements said they carried them because the FDA has not banned them. The agency has ‘the authority to immediately remove them from the market, and we would follow the FDA recommendation,’ said a spokeswoman for the Vitamin Shoppe chain.”

After years of flat or negative growth, supermarkets have enjoyed healthier sales of supplements. Nutrition Business Journal, one of our sister publications here at Penton Media, reported that Americans spent almost $28 billion on dietary supplements last year. The Hartman Group, a consulting group, estimates that a person spends $11 monthly on drugs and supplements.

The supplements industry criticized the coverage as "far from balanced," noting that a number of the mentioned products are " actually illegal drugs – not supplements, and only available from those violating the laws."

How will this report impact supermarket supplement sales? Unlike the iPhone story, this is not about a single company, but a category. And, the “dirty dozen” are fairly obscure supplements that primarily are sought by core consumers. Most conventional supermarkets don’t sell them.

However, the trend towards self-empowerment over one’s health, the desire for remedies that are more natural, and the search for less-expensive, non-prescription options mean these supplements just might be more in demand than you think. They might also be an ingredient in a condition-specific or multi-functional formula. Whenever these kinds of stories hit the mainstream media, it’s always a good time to have someone review what’s on the shelf, or to even review what your buyers are buying.

If nothing else, post some common-sense guidance for shoppers — even a copy of the article itself. Consider it a supplement to their continuing wellness education