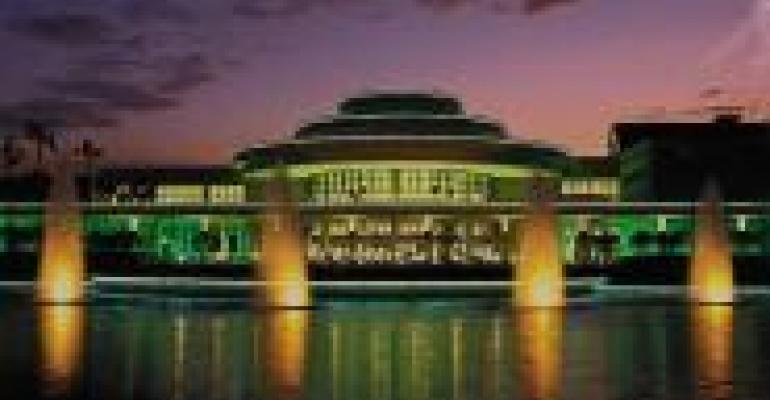 I just arrived in Orlando this afternoon for the Produce Marketing Association’s 2010 Fresh Summit, and it’s shaping up to be another great show.

Got here in time to attend one of the first workshop sessions, “Traceability in the Real World,” which promised a look at several companies that are already well on their way to implementing the goals of the Produce Traceability Initiative.

To be honest, I had been hoping that there would be at least one retailer on this panel to offer some insight into how PTI was progressing for supermarkets, especially since the levels of commitment to the project are still so varied in the supplier community. How are retailers who have set their own goals with PTI enforcing consistency in their warehouses or distribution centers? What kinds of demands and deadlines are they setting for their suppliers and when and why are they making exceptions?

But, the session did serve as a reminder of the challenges suppliers are still facing with PTI. The initiative has a set of common benchmarks and goals—ultimately, to have full electronic traceability throughout the produce supply chain—but there’s no one-size-fits-all approach. It was encouraging to hear about successful, recent pilot programs at Duda Farm Fresh Foods, Nunes/Foxy, Shuman Produce and Domex Superfresh, and it’s encouraging to see how willing all of the companies involved with this voluntary project have been to share information and work together to develop a set of best practices.

I’m excited to hear PMA President and CEO Bryan Silbermann’s annual state of the industry report during tomorrow’s breakfast general session. It’s always informative and insightful. Look for more on that here tomorrow and, most likely in the October 25 issue of Supermarket News. In addition, I’ll be reporting on Harold Lloyd’s Produce Managers’ panel, and checking out news from the show floor. I’m also eager to hear any opinions on Wal-Mart’s recently announced sustainability initiative. So, stay tuned!