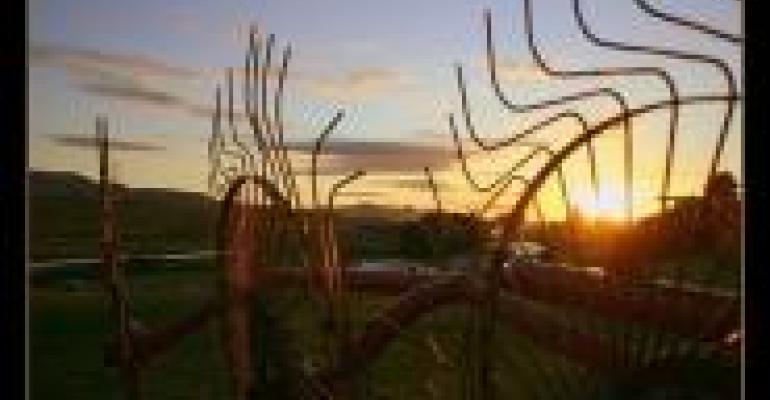 The Supply Side of Organics

Pick anything — It's always great when demand outpaces supply because it generates even stronger desire. Consumers want it even more (remember Elmo dolls, Cabbage Patch Kids, this year’s Springsteen tickets?). If you’re on the selling side of things, the situation is ideal, because you can charge a premium for the product.

But think again. Overwhelming demand can actually end up crimping long-term growth. People become reluctant to keep spending so much money, or they find some affordable, acceptable substitute and move on.

My favorite little office within the giant U.S. Department of Agriculture — the Economic Research Service — has just issued an insightful report about this very scenario as it applies to organics. One of the reasons I like ERS is because their writings are extremely readable. You can tell a lot of thought and effort goes into crunching the numbers and developing sound, reasonable conclusions.

So, reading through “Emerging Issues in the U.S. Organic Industry” was a revealing exercise. For example, the report notes that “significant price premiums, fast-paced growth in demand, and fluctuating market conditions” characterize the U.S. organic market since the late 1990s, a few years before the USDA implemented the National Organic Program in 2002.

Researchers found two levels of demand within the organic industry, both of which endanger further growth (from $3.6 billion in 1997 to $18.9 billion in 2007, according to the Organic Trade Association). There’s the demand for ingredients and the demand for finished consumer products.

On the former, the agency’s own polling found that 44% of organic handlers reported short supplies of needed ingredients or products in 2004, and 13% were unable to meet market demand for at least one of their organic products that year. In 2007 alone, agency-approved certified approved 27,000 producers and handlers — 11,000 of them outside of the United States. Thirty-eight percent of manufacturers stated that some or all of their organic ingredients were imported.

Hence the “significant” premiums. The ERS found that the premium for most fresh produce in 2005 — as a share of the corresponding conventional price — was less than 30% for over a majority of the items. In contrast, organic price premiums for a half-gallon container of milk ranged from 60% (private-label organic vs. branded conventional) in 2006, to 109more than 100% for branded organic milk above private-label conventional milk.

It’s somewhat surprising to read that even with these price incentives, finding adequate supplies is still a challenge. To be sure, there are many hurdles to jump in becoming a certified organic supplier. That’s why companies like Organic Valley have been offering to subsidize farmers who undertake organic conversion. There’s also the economy, but that’s temporary. The recession will end, demand will pick back up.

Where will that leave us?