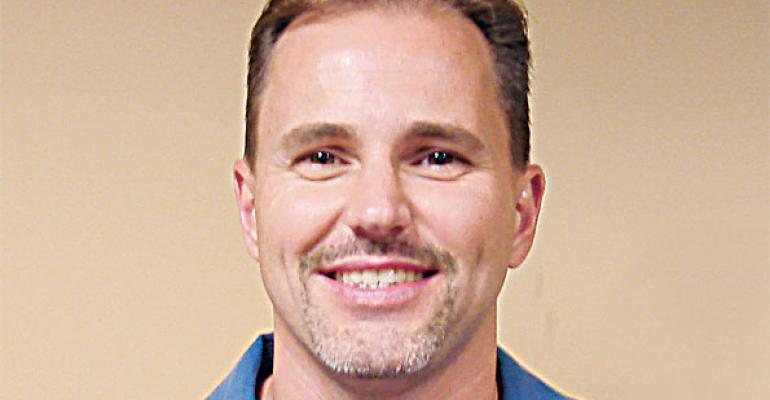 A Talk with Sprouts' Doug Sanders

The pending merger of Sprouts Farmers Markets and Sunflower Farmers Markets was long anticipated, but the actual announcement continues to create a lot of industry buzz.

So, we were excited by the chance to chat with Doug Sanders, Sprouts’ president and the person who will be heading the new entity. Having just engineered last year’s takeover of the Henry’s Farmer’s Market and Sun Harvest banners, Sanders faces the immediate, larger challenge of incorporating Sunflower’s 35 retail stores.

Sanders, an industry veteran whose resume includes stints at Brookshire Brothers and Associated Wholesale Grocers, tells us the combined company, with nearly 150 stores, won’t waste any time strategizing new expansion outside of its core market.

Q: The merger with Sunflower will put Sprouts into four new states (Nevada, New Mexico, Oklahoma and Utah). What kind of expansion plans does Sprouts have?

Doug Sanders: The biggest benefit of this merger for Sprouts is that it expands our geographic footprint and positions us to extend our reach into additional states.

We built Sprouts to grow from Day One. Prior to the Henry’s merger, we had opened 60 stores in nine years, so growth is nothing new at Sprouts. And even during the toughest part of the recession, we opened new stores as quickly as we could. As we integrate the Sunflower stores, we will shift our focus back to organic growth, with between 12 and 15 new stores a year — both in-fill locations and moves into new markets as we establish our strategy outside the Southwest.

Sanders: One of the most significant things we did with Henry’s was to integrate its private-label program with ours. Sprouts worked for years developing a private-label program and so did Henry’s. But there were a lot of great items Henry’s had in its Sun Harvest line that we didn’t in our Sprouts line, and vice-versa. So we went category by category to determine how we could enhance the Sprouts line to increase sales. We also looked at the overlap and decided which formulas to keep. We still carry both lines in our stores, but over the next few months, as we work through our inventory, we will cycle everything under the Sprouts label. We look forward to going through the same process with Sunflower.

Henry’s also had a different approach than Sprouts in some categories. For example, they had a larger focus on fine wines, and we’re integrating that approach at Sprouts. Henry’s also put more emphasis on bulk foods, and we’re adding that at the Sprouts stores.  Sprouts also offers home meals and a made-to-order sandwich program through our delis, and we’ve integrated those into the former Henry’s stores.

We’re still doing due diligence on Sunflower, but it has a strong private label program that we believe will enable us to increase our selection and item count. And we’re excited to start working with the Sunflower team to find additional best practices for both of us.

Q: What kind of sales impact has the merger had on the former Henry’s stores?

Sanders: As with any merger, you expect sales to suffer during the integration. But even during the re-branding process, comps at those stores went up and that trend has continued into 2012. We’re probably seeing sales increases of 3% to 4% through the re-branding period and beyond.

Behind the Sprouts/Sunflower Merger
Mar 16, 2012