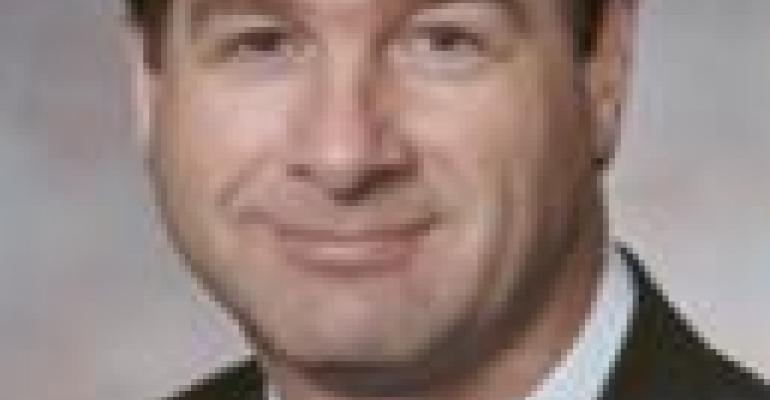 You may not have heard of Dr. Ronald M. Davis. Quite frankly, neither had I until I read his touching obit in The New York Times today.

Davis, who died late last week of pancreatic cancer at age 52, was a preventative medicine expert who started his career at the Centers for Disease Control and eventually served as president of the American Medical Association. More to the point, he was an early and tireless agitator in the effort to get us to improve our health. First it was smoking; more recently it was obesity.

The story in the Times related remarks he made at his own retirement luncheon this past June, four months after his diagnosis. Here's one that'll be familiar to supermarket retailers, because it's about paczki, those giant, pre-Lenten jelly- and cream-filled doughnuts. Davis noted that the winner of a paczki-eating contest in Detroit this year had consumed 6,000 calories and nearly 400 grams of fat — in 15 minutes.

"Another vivid example of our toxic food environment," he's quoted as saying.

In hundreds of speeches, articles, papers and public comments, he tirelessly promoted diet and exercise and healthful lifestyles. During the height of his antismoking efforts, this man of science lamented that people still ignored the facts and continued to light up. "I don't know how to deal with it," he said. "This kind of thing perplexes me as a government official and frustrates me as a doctor."

The U.S. food industry is only a few years into the wellness movement, and there are still many improvements to be made. We need more crusaders like Dr. Davis.