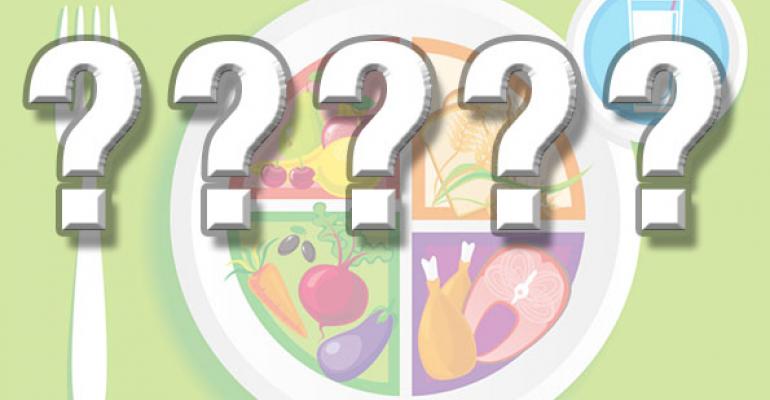 On February 20th the 2015 Dietary Guidelines Advisory Committee (DGAC) sent its recommendations for changes to the U.S. Dietary Guidelines for Americans to the Secretaries of Agriculture (USDA) and Health & Human Services (HHS) as required by law.

This time honored event has taken place every five years since 1985. However, last month’s announcement exploded onto the front pages and lit up social media channels like never before.

These are not simply the misgivings of a maligned industry. The recommendations frightened USDA Secretary Tom Vilsack to the point he was forced to tell Congress the DGAC “colored outside the lines” with its recommendations and that USDA and HHS have a legal responsibility to ensure the guidelines are science-based and limited to diet-related health matters.

In addition to the unusual scrutiny USDA is giving the DGAC report, Congress has inserted itself into the process like never before. Dozens of senators and congresspersons are asking questions, sending letters and holding hearings in an effort to blunt the recommendations before they become final.

Regardless of how the 2015 Dietary Guidelines turn out, the current process is fatally flawed. The Dietary Guidelines have become so politicized that the recommendations swing wildly from one presidential administration to the next and their impact on consumer behavior is minimal at best.

That must change. Food retailers, with the growth of in-store foodservice and private label products, as well as growers and ranchers, food manufacturers and restaurants have too much at stake.

The Dietary Guidelines need a balanced and bipartisan approach, similar to that of the Federal Elections Commission (FEC). Although presidents nominate the six FEC members, no more than three members can be from the same political party and it takes four votes for the commission to enact or enforce.

The DGAC membership would benefit from an equal number of science-based and progressive nutrition experts who must compromise and seek consensus on the committee’s recommendations, with a majority vote needed for finalization.

No framework is perfect, but we need to find a way to eradicate (at least minimize) politics from the DGAC process in 2020. Simply stated, it’s the right thing to do.