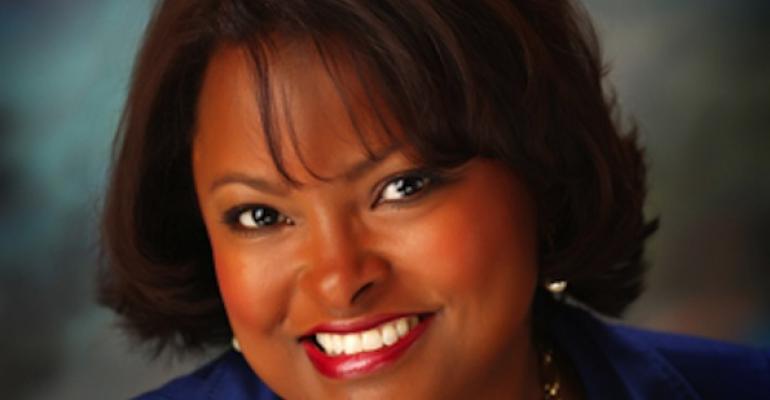 Today's Consumer Is a SHE

Women. Women define the state of our industry today.

Today’s consumer is a SHE. And that’s not just me saying that. Numerous research (and cold, hard, cash spending) proves the point. Bridget Brennan, author of Why She Buys, sharesthat women account for $7 TRILLION in consumer and business spending in the U.S. alone. Over the next decade, they’ll control TWO-THIRDS of consumer wealth. Women make or influence 85% of all purchasing decisions.

Did you know that 70% of all new incoming employees in 2010 were women, people of color and immigrants, according to The Economist article, “Women and work: We did it!”

These demographic changes will be hastened as huge numbers of Baby Boomers head for retirement in the coming few years.

But, as reaction to the recent General Mills Cheerios ad has proven, some consumers are not ready to accept the changing face of the U.S. population. And women are part of that changing face.

But the time has come for us to accept and leverage women as THE competitive advantage in our industry. Because that is what they are.

More than a decade ago, McKinsey & Company published a groundbreaking study that said talent would be the most critical corporate resource for the next 20 years. Since then, other research has supported that conclusion, directly tying a company’s competitive advantage to a highly engaged talent pool that mirrors the face of the consumer.

Companies that don’t leverage the potential of women hinder their chances of finding the best leaders and limit their company’s outputs significantly, according to a 2008 Deloitte study. That finding is supported by a 2009 study by Pepperdine professor Roy Adler, who found companies with the best record for promoting women outperformed industry revenue averages by 46%.

Despite the changes in the workforce and the business case for advancing women in CPG/retail, 70% of U.S.‑based corporations have no clearly defined strategy for developing women for leadership roles, according to a 2010 study by Mercer.

Our industry’s success hinges on us getting this right.  It depends on us understanding and walking out a simple marketing principle: To effectively reach the consumer, we must get to know that consumer. Who are the main consumers today? Women. And who knows women better than other women?