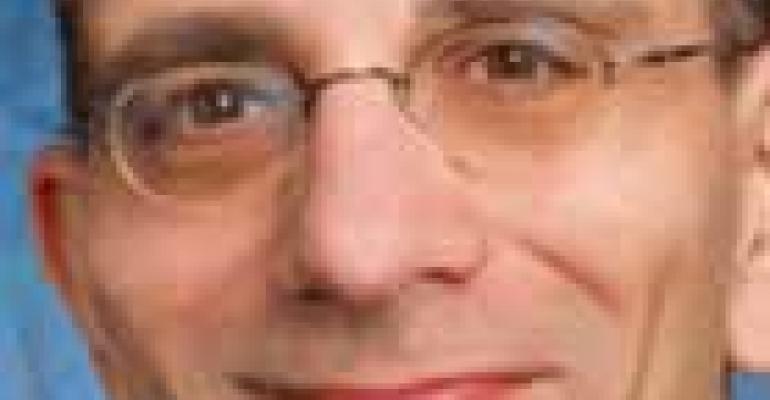 Touching All the Bases in Today's Media Campaigns

A recent flood of innovative food industry promotions has rewritten the book on how to conduct campaigns through the media. Actually, there's no longer the need for a book, which would certainly be outdated by the time it rolls off the presses.

Media dynamics and consumer habits are changing too quickly to conform to lasting rules. It's necessary to become a student of promotional campaigns in real time to understand what's happening.

One of many campaigns worth following is a new one from the Grain Foods Foundation, which — you guessed it — promotes the nutritional role of grains (click here for the story).

This campaign is interesting because it incorporates so many elements relevant to today's consumers. These include social networking and other digital strategies, a charitable angle, a partnership with a Food Network host and a strong retail component.

I learned about this initiative during a presentation last week at the American Bakers Association Convention in Amelia Island, Fla., and through a subsequent discussion with Kristin Lamas Patterson, vice president and account director at Mullen, a public relations agency handling the program for GFF. Here's a rundown:

Overall Idea: GFF aims to promote its mission and new slogan — “Go With the Grain” — with a “Bread Art Project” that encourages consumers to visit its website (gowiththegrain.org) to create a piece of art on a virtual bread canvas.

Good Works: GFF will donate $1 to Feeding America, a hunger relief organization, for each piece of art created. There's nothing like a charitable tie-in to generate goodwill — and lots of free public service ads.

Digital Creativity: The invitation to create bread art on a site that evokes an art gallery will be irresistible to a growing number of consumers who look to cyberspace for fun projects.

Social Networking: The effort is being promoted with a fan page on the wildly popular site Facebook. This move shows a keen understanding of Facebook's audience, which includes a large number of Generation X moms between 25 and 45 years old, exactly the target group for this promotion.

Blogosphere: GFF is also promoting the effort through Twitter, a calculated way of gaining exposure to bloggers, who are becoming increasingly influential as traditional media outlets decline.

Celebrity: Campaigns have always included celebrities. What could be more relevant today than a star from the Food Network? The GFF has joined with Food Network host Ted Allen, who will conduct a national publicity tour.

Retail: Any promotion worth its grains will touch the store in some way. In this case, Kroger Co. will promote the Bread Art Project in parts of April and May. If you're going to choose a retail partner, you'd do well to pick one with some 2,500 supermarkets.

This campaign doesn't come with a big ad budget, but I'll bet it gains wide exposure. In this transformed media environment, the winners will be those who figure out what consumers want and where they can be reached.