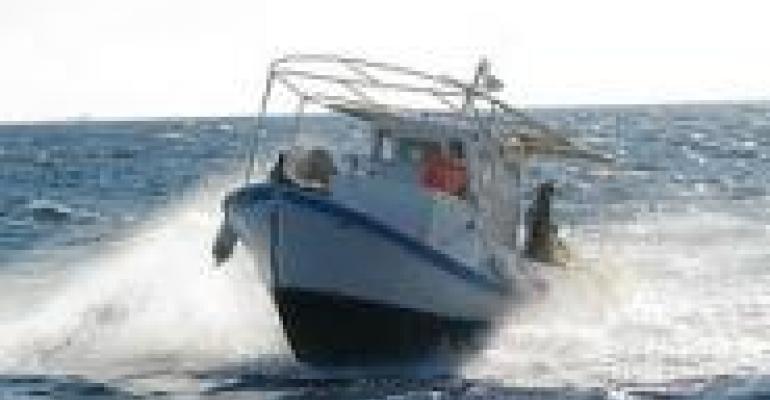 Trader Joe’s is a retailer that likes to do things its own way, and has enjoyed immense success because of it. From the Hawaiian shirts to the one-of-a-kind private label selection, to the plucky marketing language it employs in stores and online — there’s no mistaking the company for its competition.

A couple years ago, however, Trader Joe’s showed that it also had a stubborn side. Under pressure from the Humane Society, and despite the fact that most major retailers had made the decision already, the company refused to source cage-free eggs under its private label umbrella. It eventually relented in 2005, but has remained something of a holdout on another key issue: seafood. A recent Greenpeace scorecard ranked Trader Joe’s 17th out of 20 mainstream retailers on its sustainable seafood offerings.

Thankfully, Trader Joe’s decided not to hold out for very long. Last week on its website, the company announced that all of its seafood would come from sustainable sources by the end of 2012. It’s currently working with a third-party organizations to set goals and standards for the effort, and plans to soon include more information on seafood packaging, including species background and catch or production method.

It’s also clear — now that it’s committed — that Trader Joe’s aims to be an agent for change on the issue.

“We aim to use our purchasing power to leverage change within the seafood supply community,” the company wrote on its website.

The sustainable seafood campaign is moving like a wave over the industry. Target and Safeway recently made pledges to source more responsibly, and there’s no doubt the pressure on the remaining holdouts among major retailers is high.

As we’ve written here before, this is an issue that speaks directly to retailers’ bottom lines, whether they realize it or not. Consumers are in tune with sustainable sourcing across all categories, and particularly seafood. They realize that species are collapsing, that certain catch methods are damaging ecosystems, and that there are unscrupulous farming operations out there.

If that’s not enough incentive, then there’s the warning I’ve heard numerous times from organizations around the industry: Sell responsibly, or there won’t be anything to sell.