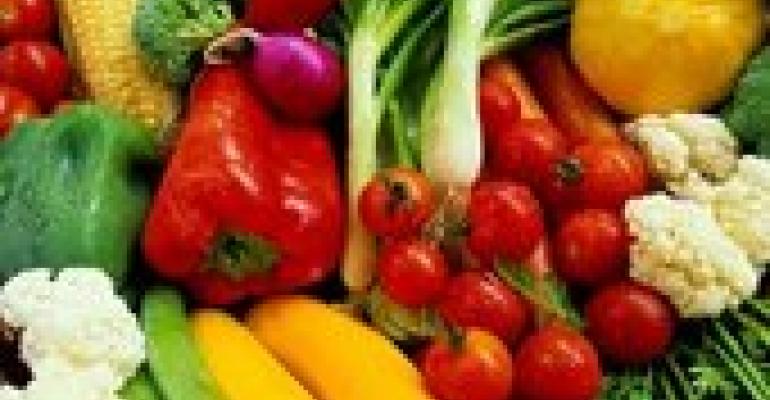 The Troubles with Organic

The question of how organic products would fare in a down economy is one that people have been reluctant to answer. A category that has prospered on $5 gallons of milk and $8 packets of lunchmeat, after all, has overcome its share of skepticism in the past.

But the doubts grew and grew, and by late this summer, when Whole Foods reported its disastrous third quarter earnings, the deal seemed pretty much sealed. The latest numbers from marketing firm Mintel show a pronounced decline in sales, and some sources say growth could slow to around 5%.

To counteract the negative vibes, organic advocates have decided to go on the offensive. Yesterday the Organic Trade Association said it would begin an expanded marketing campaign to educate consumers about the benefits of organic, and last week we attended a press event at the Chelsea Art Museum announcing “The Organic Solution”, a joint promotion of the Rodale Institute and The Organic Center. Both campaigns stress the need to address consumer confusion and show the true value of organic.

“Never in recent years has there been as high a level of consumer spending confusion and concern,” noted OTA executive director Christine Bushway.

All this talk about convincing consumers, of bringing them into the right, has always been something that’s bothered me about the organic dialogue. The category’s decline is primarily an economic problem, not one of consumer ignorance. No matter how committed you are to the cause, if you don’t have that $10 to spend on organic marinara sauce then forget about it.

Retailers and shoppers are focused on meal deals, coupons and recipes right now, and they’re in no mood to make any significant changes. So rather than mount an evangelical movement, it seems the organic industry needs to make small adjustments that revolve primarily around people’s everyday needs.