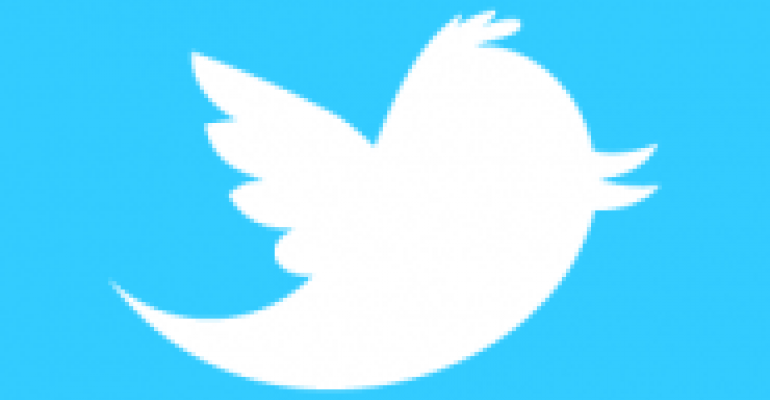 Speaking to a packed room before the start of PLMA's General Session, Tim Simmons, PLMA's vice president of communications, said he had big news: For the first time, attendees could post their General Session questions on Twitter.

After joking that he himself wasn’t on Twitter, Simmons gave out a hashtag and told the audience they could send their Tweets at the conclusion of the presentation.

The change makes it a lot easier for PLMA staff, who in the past would run back and forth handing the microphone to those with questions.

Even more importantly, though, Twitter-ready questions makes perfect sense for an organization whose own studies have revealed the influence of mobile technology.

After a General Session presentation on a PLMA study on how consumers make food shopping decisions, the group of several hundred attendees had its first chance to Tweet questions to the panel. At first, there were no Tweets, which Simmons jokingly attributed to the fact that before the presentation audience members were asked to turn off their phones.

Though the majority instead opted to write their questions on a 3 x 5 index cards, several Tweets came in as well.