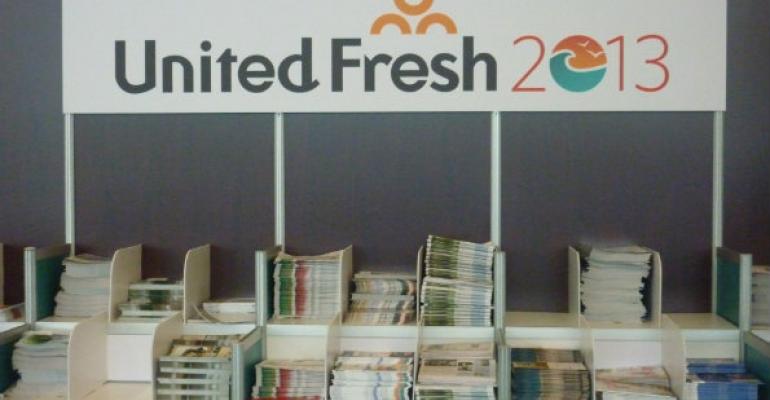 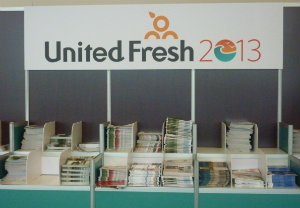 At today's post-show Produce Marketing & Merchandising Conference, there were two presentations that focused on the country's changing demographics: one on the growing multicultural population and one on how the ages of consumers will shift in the next 10 years. The good news for produce is that both of these trends can lead to increased category sales if the department takes advantage of the opportunities.

“The makeup of the population is changing, and that doesn't happen quickly,” said Darren Seifer, food and beverage industry analyst, NPD Group. He added that it's those gradual changes that sneak up on us and can do the most damage if we don't pay attention to them soon enough.

In 2020, Boomers will make up the oldest segment of the population and Millennials will be in their 30s. There is also expected to be a mini baby boom of children born in the next 10 years, Seifer said.

It's important to understand how that affects fruit and vegetable consumption across the different generations.

He added that teens and those in their early 20s consume the least amount of produce. Today, that is the Millennials. However, as Gen Yers age they will eat more fruits and vegetables.

The downside to this generational age shift is that in 10 years Generation Z will be the ones in their teens and 20s who will see a dip in produce consumption.

Another radically changing aspect of the U.S. population is that in 2050, non-Hispanic whites will no longer be the majority, according to Terry Soto, president and CEO, About Marketing Solutions, Inc. In certain metro areas, multicultural populations already make up the majority.

“The good news is that the changing demographics that we have in this country really bodes well for the produce industry,” said Soto.

According to the Bureau of Labor Statistics, between the third quarter of 2011 and the first quarter of 2012, Hispanics spent $12.5 billion on produce. Overall, Hispanics are spending 35% more on produce than the average consumer.

Hispanics also use produce in different ways than other consumers, Soto said. For example, vegetables are more often integrated into other dishes rather than eaten as separate side dishes. “You need to think about how they relate to vegetables and how they integrate them into the meal,” she said.

Soto added this is not likely to change as Hispanics become more acculturated over the next few decades. Even those that have lived their whole lives in the U.S. still adhere to their traditional food culture.

If retailers start making the changes now to produce and other departments, there are huge opportunities to win the Hispanic shopper, Soto said. “If you have the right items and you have them at the right price, they will come out of the woodworks and they will choose you, regardless of where you are.”