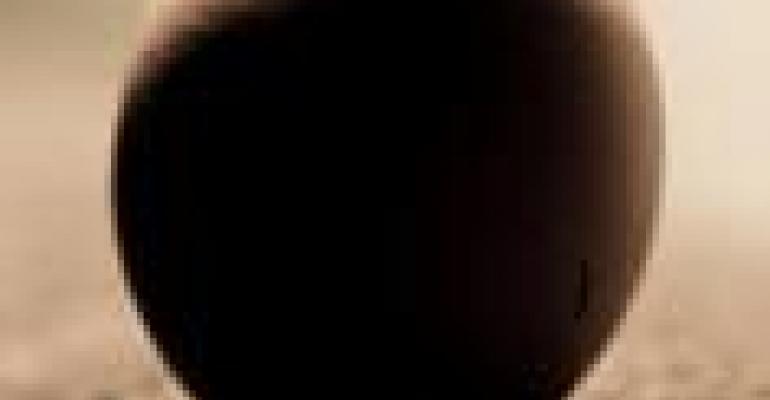 As the Wright County Egg debacle unfolds — now in front of a Congressional panel, where company president Austin J. DeCoster testified yesterday — there’s been a lot of talk about the company’s negligence and the need to expand the Food and Drug Administration’s regulatory powers.

Both points are completely valid. Last month’s recall of half a billion eggs was but the climax for DeCoster, who has a history of overseeing farms linked to salmonella infections and outbreaks. And oversight like the new food safety bill, which has been delayed by the usual legislative gamesmanship, are desperately needed to ensure that manufacturers are regularly inspected and held fully accountable for their actions.

But the problem is even more complex than this. Reports now show that third party auditor AIB International inspected Wright County Egg three times in the past three years, doling out a “superior” rating each time. This is ludicrous, of course, considering the FDA’s recent inspection that found rodents, maggots and manure piles all over the chicken barns. Yet this is AIB, the certifier that also inspected the Peanut Corporation of America’s Plainview, Texas facility, which was partly responsible for the salmonella outbreak in 2007 and 2008 that sickened hundreds.

So not even having inspectors at the facility ensures the food is safe. That’s why it’s imperative, no matter what regulations presides over the food system, that everyone holds themselves and each other accountable. The inspectors need to be inspected. Retailers need to make sure they know who their suppliers are. Lax food safety laws allowed DeCoster to continue producing eggs, but he would’ve been out of business in a heartbeat if supermarkets had shut him out of their stores.

Doing the right thing, and making sure that others do the same, takes a lot of legwork and money. But as consumers will testify, you can’t put a price on food safety. A new study from Michigan State University shows that more than half of them have changed their shopping habits permanently because of recent outbreaks, and a third say they’ll pay at least 30% more for products with some sort of safety guarantee.