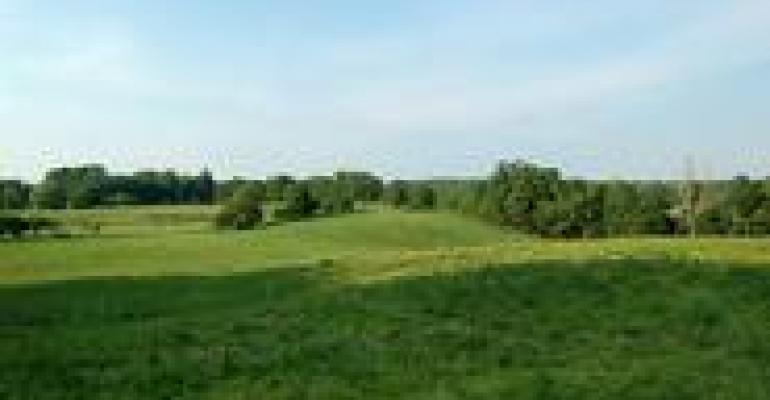 For all the attention that the organic industry gets, it’s easy to forget just how small it really is. We got a reminder earlier this week when the U.S. Department of Agriculture offered up the results from its first ever wide-scale survey of organic farming.

A few other interesting findings from the report:

- No surprise, California led the nation with 20% of all organic farms and 36% of total sales.

- 44% of organic farms sold their products within 100 miles from where they were grown.

- 83% of organic farm sales came from wholesale channels, 10% direct from retailers, and only 7% of sales came directly from consumers.

The fact that the bulk of the products are going into the wholesale hopper is the best chance for organic to get bigger, because that means it’s going to supermarkets, restaurants, corporate dining, schools and everywhere in between. It’s also nice to see the connection between organic and local, though. Reading between the lines, it tells me that many organic producers still aren’t connected to a distribution infrastructure that would allow them to get their output to market. The tractor-trailers are still driving right by their farms on the way to the store.

Like I said, this is the government’s first real “official” snapshot of the organic industry. Just the fact that they undertook the study demonstrates their commitment to nurturing it. But growth will have to come from consumer awareness, and that’s a job best handled by the industry itself.