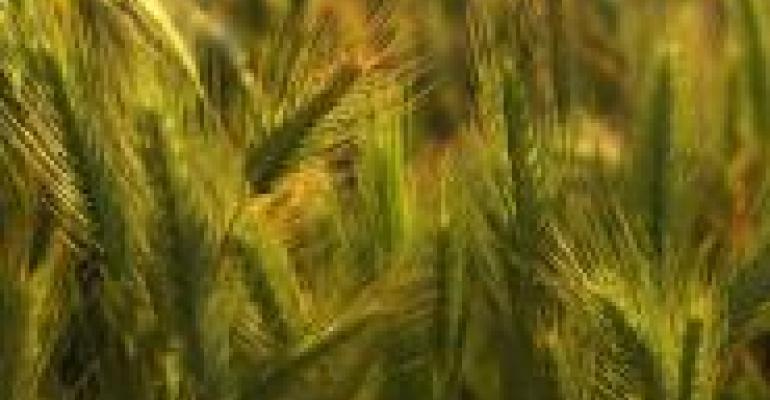 It’s a relatively small tweak within the context of the larger National Organic Program, but it’s being cheered by organic advocates as a much-needed step in tightening up enforcement of violations of the NOP.

What are we talking about? This week, the U.S. Department of Agriculture issued new procedures designed to increase the effectiveness of standards enforcement. Up until now, complaints were referred to any one of the third-party certification agencies approved by the USDA to handle organic certification of companies, measure compliance and — yes — investigate alleged violations of the NOP.

Now, the NOP will become directly involved in probes and likewise handle enforcement actions and sanctions. The third parties will still assist, but this extra oversight will help eliminate the potential (real and feared) conflict of interest that independent auditors could find themselves in if they’re asked to investigate a company or operation that they’ve approved… for violations of organic standards.

“The changes we are making will ensure that all parties are given due process while increasing the effectiveness of enforcing organic standards,” is how Miles McEvoy, deputy administrator of the USDA’s NOP, diplomatically put it.

One would think that if a federal agency approves a third party to act on its behalf, the latter would be vetted and undergo a pretty thorough background check. Yet mistakes have happened. In 2006, the USDA yanked the license of American Food Safety Institute International in Chippewa Falls, Wis., for allowing an organic farm it was monitoring to use banned chemicals, among other things. Instances of lax enforcement have also been uncovered.

As the organic industry grows, the USDA finally published the first edition of a program handbook “designed for those who own, manage, or certify organic operations.”

The NOP-authored handbook explains the national organic standards and provides an overview of best program practices. “It is intended to serve as a resource for the organic industry that will help participants comply with federal regulations,” USDA officials said in a release.

Some could argue this guidance is a bit late, considering the NOP took effect almost 9 years ago. But that is the pace at which our democracy works. We consumers of organic products are lucky that the vast majority of stakeholders in the industry are committed to the cause of organic agriculture and sustainable living, and therefore, there was never any desperate rush in getting these changes onto the books to begin with.