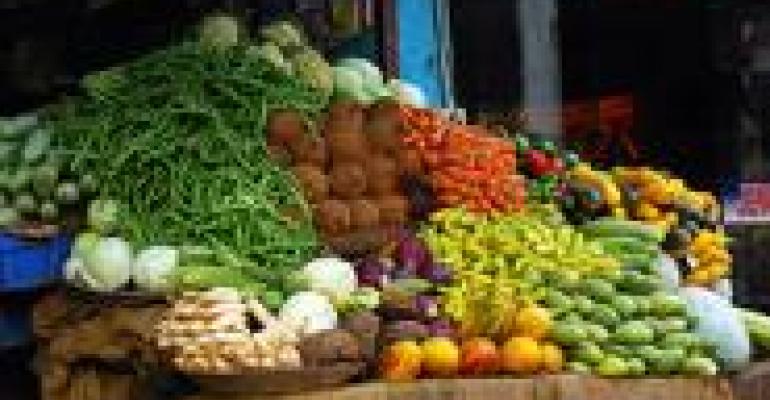 America has not become a healthier nation in the five years since the U.S. Department of Agriculture last released its Dietary Guidelines for Americans. Two thirds of the population, including an alarming number of children, is overweight or obese; chronic diseases like type 2 diabetes are ballooning — and all of this as many consumers struggle to afford and even have access to healthy foods.

We’re a country in need of a turnaround, and the new guidelines announced this morning play a key role. Although they don’t establish policy or call for specific changes from corporations, the recommendations are seen as the baseline for such changes going forward, and a handy reference tool for everyone from teachers to retailers.

All in all, the new guidelines tack towards the practical while also, surprisingly, conveying a firm message about the need to eat fewer, more nutrient-dense calories. The main theme seems to be “enjoy what you eat, but eat less of it”.

There are 23 recommendations for consumers, as well as several additional ones aimed at specific groups like pregnant women and people over 50. What’s encouraging is that many healthy choices are presented in context, and offered as a subtle change rather than a mandate. So instead of “Eat plenty of whole grains”, the guidelines advise, “Consume at least half of all grains as whole grains”. That makes healthful eating less of an all-or-nothing approach, which is undoubtedly the more realistic strategy.

As part of the executive summary to the new guidelines, the USDA said it took economic realities into account and made recommendations that would give consumers the most nutrient bang for their buck. That’s apparent in steps that suggest using oils instead of solid fats, and choosing foods that have more calcium, vitamin D, potassium and dietary fiber. A jar of olive oil certainly won’t break the bank, and beneficial nutrients are showing up in more foods without driving up prices.

The guidelines also tackle the usual suspects of salt, trans fats, added sugars and the like. Sodium is public enemy number one right now, and that’s apparent in the recommendation to consume around 1,500mg daily, and definitely not more than 2,300mg.

Retailers might have shrugged off these guidelines in the past, but now they’re in the business of nutrition advising as well and want the most up-to-date information. The message about eating less doesn’t really square with the supermarket mission, but the themes of practical steps and offering nutrient-rich foods are right in their sweet spot.