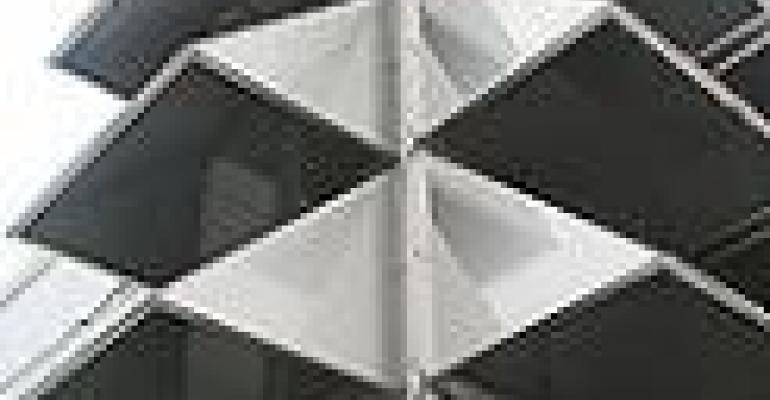 Enough already about turkey and cranberry sauce. Let’s talk shrimp. For a while now, I’ve been wanting to write about the Green Cuisine program from Contessa Premium Foods, the Los Angeles-based company known primarily for its frozen shrimp.

What I found interesting is the vertical marketing the company has developed. The shrimp sourced by the company are farmed using environmentally sensitive techniques, which include improving water quality with probiotics; the food is processed in the green plant in LA; and a special logo has been developed noting that fact right on the box, for the consumer to see.

Shrimp has always been a seafood favorite for American consumers. It’s nice to see that, with Contessa’s help, the little guys can make such a big sustainability statement.