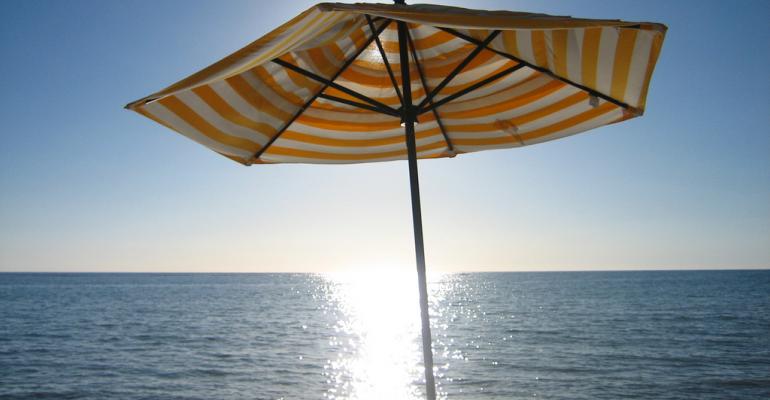 It seems as if we hear more and more these days about vitamin D deficiency in women in the U.S. Turns out, it’s a problem worldwide.

According to Alayne Ronnenberg, ScD, associate professor of nutrition  at the University of Massachusetts — Amherst, several factors contribute to this deficiency. For starters, few foods are naturally rich in this vitamin. And although milk is fortified in this country, most other dairy products are not. So if you aren’t a milk drinker, you can lose the opportunity to increase your D intake. 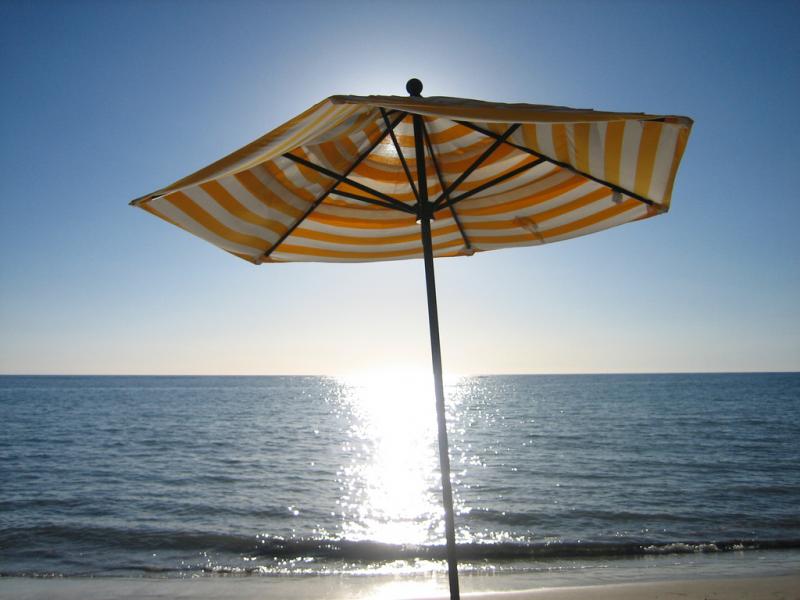 The emphasis on skin cancer has many people wearing sunscreen with an SPF of 8 or greater. While that's a good thing, it also blocks the UV rays necessary for vitamin D to be synthesized in the skin. Ronnenberg says that persons living above the 42nd parallel (or below it in the Southern Hemisphere) don’t synthesize this vitamin from November through March because the sun’s angle prevents this process from occurring.

Consequently, residents of the more northern states are impacted. Other factors, such as smog, clothing and skin pigment contribute to the D deficiency as well. So what’s a person to do, besides taking vitamins?

In addition to fortifying milk, the food industry has fortified cereal with D. If you are looking to infuse this vitamin into your private label products, it’s good to know that most vitamin D-fortified foods contain D3. This is the form which we synthesize in our skin and is found naturally in a few foods. And even though nutritionists have warned against ingesting too much vitamin D in the past, research now shows that it takes a lot — like 10,000 IU for an extended period of time — to produce toxicity. So, the chance of overdosing a customer is unlikely.

Vitamin D2, which has been used as a fortificant in the past, is still found in a few foods. Although scientists had asserted that vitamin D2 was less bioactive than D3, this idea has been challenged recently, Ronnenberg adds. Thus, infusing D2 into a product can be beneficial as well. The body doesn’t distinguish among vitamin D found naturally in foods, products fortified with the vitamin, or when it is synthesized in the skin. Therefore, category managers can simply check with suppliers to see if their foods contribute to this health and wellness requirement. Or, ask private label vendors if it possible to add this beneficial vitamin to their products.