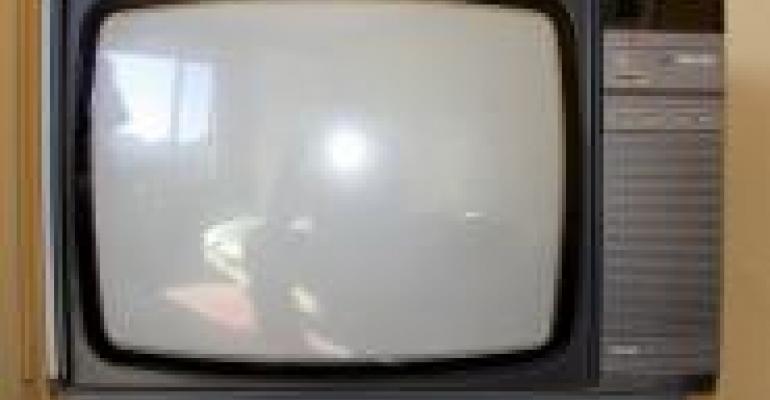 Independent. Free-thinking. Opinionated. Arrogant…. These are just some of the words used over the years to describe Whole Foods Market CEO John Mackey.

Mackey seemed to channel a little bit of all three when he sat down and penned last week’s op-ed piece in the Wall Street Journal which not only lambasted the current health care reforms under discussion, but provided a 8-point plan of his own (how’s that for chutzpah?).

And then, go to Facebook, where you’ll find more than 12,000 people have signed up for the new Boycott Whole Foods group. Lastly, stop at the official Whole Foods website, where a special page has been created to handle the volumes of opinions and diatribes being posted in the forums section.

Who is John Mackey, co-founder of one of the most successful and respected supermarket chains in the country? He revealed his impish side when he was caught using an anagram of his wife’s name, Deborah, to anonymously post comments on the Whole Foods Market discussion board on Yahoo! Business. That little stunt got him in big trouble with the feds two years ago.

Just a few weeks ago, he proclaimed during a WSJ interview that “We sell a bunch of junk” in describing his plan to return Whole Foods to its healthy roots (Thanks, John. That makes us customers feel real confident about all the shopping we've done at your stores up until now).

Now this controversial article on health care reform. Forget that most of his customers are liberal, social-minded people who likely support President Obama’s plan (at least in principle). Never mind that he probably alienated many customers by writing the piece for one of the most conservative newspapers in the country (read my colleague Mark Hamstra’s insightful comments on Mackey's editorial in this week’s Supermarket News).

And never mind that the people who desperately need health insurance likely can’t afford the products he sells and have never walked into his stores.

What to do about all this bizarre behavior? Let’s get creative and really give him a pulpit. Call it the John Mackey Show, a new reality series on the Planet Green Channel or the Food Network. Heck, it couldn’t be any worse than TLC’s Police Women of Broward County ("You can call them Sir").

The concept is simple: Viewers follow John as a pads around his office in his beat up Nikes conducting business his way, discusses vegetarian dinners at home with the real Rahodeb, and burns the midnight low-wattage CFL bulb as he pecks away at the keyboard taking positions on anything viewers ask:

• Do you know how many Americans also need and want supplemental health care dollars precisely because their current employer plans are inadequate?

• Do you think Jon and Kate will get back together?

True story: About 10 years ago, a colleague introduced himself to Mackey after a Whole Foods annual meeting. He tried to exchange business cards as a courtesy and expressed a casual, but earnest, desire that they would be able to speak again in the near future.

My co-worker was a bit taken back when Mackey dismissed him with a look of disdain and responded, “Why would I want to talk to you?” before he promptly turned back to start another conversation.

If the John Mackey Show sticks to its current story line of promoting the man before the company, customers might start asking a similar question: “Why would I want to buy food from you?”