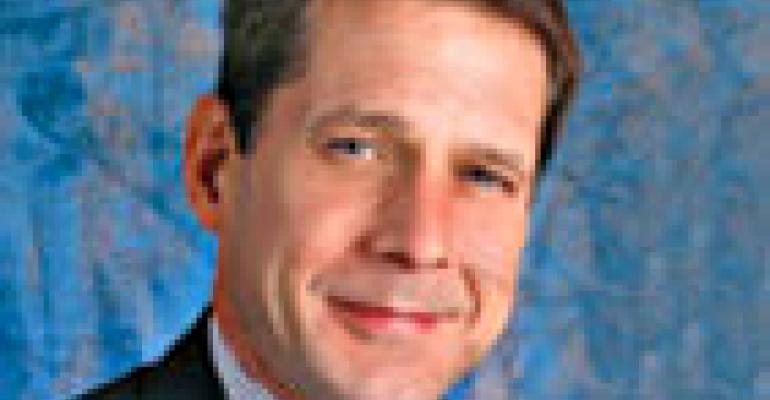 For all the intense coverage of the various Occupy Wall Street protests, hand-wringing over unemployment rates and public supposition about the state of the recovery, one would think the nation remains in deeply uncertain times.

Retailers haven’t been immune from this sense of financial ambiguity. Coupon redemption, bargain-hunting consumers and inflation pressures are regularly cited in coverage of the channel.

Yet in reality there’s been a reliable stream of positive news coming from some quarters of the industry. The late-year merger announcement between Bi-Lo and Winn-Dixie; Whole Foods Market surpassing sales of $10 billion; and regional retailers like The Fresh Market and Sunflower Farmers Market announcing growth plans are but a few examples.

Then there are the IPOs. While the biggest headlines have belonged to the nebulous assets of Groupon, LinkedIn and Zynga, food companies are active participants as well. In early December, Annie’s Homegrown announced its intention to raise $100 million for the purposes of working capital. In its SEC filing, the company noted that it occupies the No. 1 natural/organic market position for four lines: macaroni and cheese, snack crackers, fruit snacks and graham crackers.
“We have experienced strong sales and profit growth over the past few years. We increased our net sales from $65.6 million in fiscal 2007 to $117.6 million in fiscal 2011, representing a 15.7% compound annual growth rate,” the company stated.

At almost the same time, water bottler Mountain Valley Spring said it plans on selling up to $23 million in stock. The company has not yet made public its statement.

Taken together, the evidence suggests the outlook on Wall Street is a good deal rosier than the one on Main Street. Instead of extreme couponing and credit card debt, there’s investing going on. The attitudes aren’t exorbitant or overly bullish, but they do convey a sense of excitement that wasn’t present this time last year.

The activity within the food sector is occurring primarily in natural/organics. Organic alone is worth $29 billion and enjoys a 78% household penetration, according to the Organic Trade Association. That investors are looking at health and wellness for growth puts the rest of the food industry on notice that that is where it should be investing its resources as well.