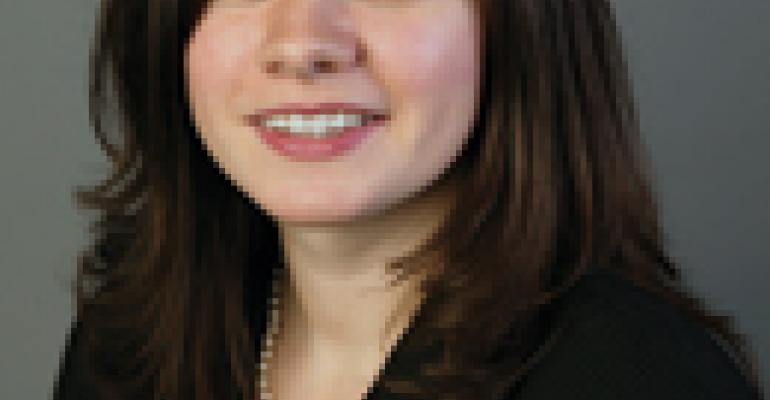 What Does It Take to Get Rid of Expired Products?

Last week, Rite Aid agreed to pay close to a half million dollars to settle a lawsuit that was brought against it by the state of New Jersey in 2006. The suit alleged that for the second time in five years, the drug chain violated the Consumer Fraud Act by selling expired infant formula, baby food and non-prescription drugs in more than 25% of its 159 stores in the state.

At the time, Jodi Cook, spokeswoman for the chain, told SN, “We're retraining store associates on our policies and procedures. As soon as we reviewed the complaint, all of the stores that were named to have outdated products were told to make sure no such products remained on the shelves.”

Apparently, some employees didn't get the memo, because in 2007, subsequent to the chain's acquisition of Eckerd, state investigators similarly found expired infant formula, baby food and other merchandise at Eckerd stores in New Jersey.

But it wasn't until earlier this month that the egregiousness of the chain's situation was really hammered home. It was then that a three-month investigation by the office of New York State Attorney General Andrew Cuomo revealed that three CVS stores and 13 Rite Aid locations were selling expired items, including baby formula.

Surely, the third time would be the charm for Rite Aid, which, facing another round of legal action, promised to work diligently to rid its shelves of expired product.

Not so, said Cuomo in a statement: “Despite last week's announcement, Syracuse area CVS and Rite Aid stores continue to show a disregard for the safety of their customers, selling expired over-the-counter children's drugs and other items.”

With this latest round of events, it would seem the sale of certain expired items has become relatively commonplace among major drug chains.

Two years ago, Duane Reade International agreed to pay New Jersey $50,000 as part of a voluntary settlement after the retailer offered for sale infant formula, baby food, cosmetics and non-prescription drugs after their expiration date.

The common denominator here is baby formula. But why?

It seems the high-margin consumable is among the categories drug stores source to compete with more traditional grocers and increase basket sizes during quick trips.

In recent years, members of the channel have expanded their private-label food lines to meet a similar objective.

Perhaps the management of these categories is proving to be too challenging. Maybe baby formula is among the slower-selling items, so with no attention from store associates it sits on the shelf.

Fortunately for little ones, baby formula is pasteurized, and expiration dates are based on the length of time its nutritional integrity will be maintained — so although they may not get the same benefits from expired formula, it wouldn't necessarily pose a food safety threat, according to industry experts.

It seems that further dire consequences might inspire Rite Aid to either permanently fix the problem or abandon the category.