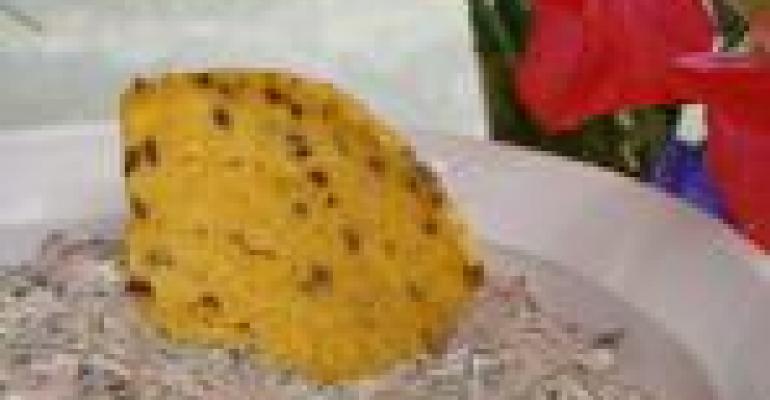 What Ever Happened to French Onion Dip?

It’s said that death and taxes are life’s only two inevitabilities. I might add “snacking” to the list. It’s a habit that’s been around for as long as we’ve been able to snag a hunk of cheese or butter a slice of bread, and now it’s become a multibillion-dollar industry that has more companies competing for consumers’ dollars than any other category in the store.

Faced with such a flood of choices — from rice cakes to pretzels to late-night-cheeseburger flavored chips — what stands out for shoppers right now? Online lifestyle providor The Food Channel, in concert with research firms Mintel and CultureWaves, released a rundown of the top 10 snacking trends for 2010, and healthy options take top billing.

The number one trend, “Chips and Dip 2.0”, points out the rise of hummus and other healthy, artisan alternatives to calorie-heavy dips. “When was the last time you had potato chips and French Onion dip?” the story asks. Good question.

The rest of the trends follow this thread of indulgent to sensible, processed to simplified, uniform to flavorful. Sodas are on the way out while flavored waters and fruit smoothies are in. Candy bars have matured while artisan and energy bars are storming the gates.

There’s also this little tidbit: “Fresh fruit is now the number one snack among kids aged 2 to 17.” For a kid raised in the candy-crazy 80s and early 90s (man, those were craaazy days), this was a big "wow". Parents have probably played the largest role in making this happen. But still — this points to the simple truth that, no matter how innovative and awesome French toast sticks and other processed creations might seem, most people just want what’s simple.

Of course, dollar sales in the snack category are still dominated by the decidedly unhealthy choices. The Superbowl will, at least for the near future, belong to the cheese dips, nachos, spicy wings and salsa-filled sombreros. But a significant slice of the market now belongs to healthful options. Although they’re not ready to dominate the aisle, it’s safe to say you’re behind as a retailer if you don’t give them some significant in-store real estate.