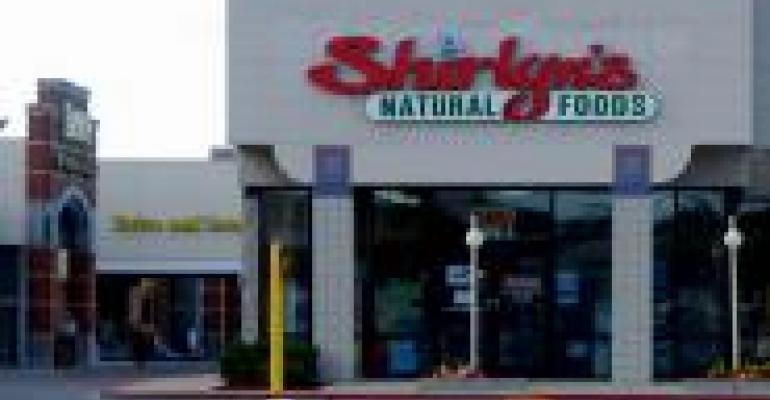 What Natural Foods Retailers Are Up To

We’ve just had a chance to review some of the conclusions reached in the 2010 Market Overview from Natural Foods Merchandiser, a sister publication here at Penton Media that covers the independent operator channel. What struck us is the level of optimism these indy owners have, in spite of the recession and continued high unemployment. Among the top-line findings:

• Net sales grew almost 9% in 2009, but when adjusted for store closings, and weighted based on the number of stores per category, sales grew 3.4%.

This channel, comprised of natural products stores, health food stores and supplements stores, saw overall food sales drop along with margins — but it’s not all due to the economy.

It’s as much due to a maturing market alongside the economy,” Corinne Shindelar, CEO of the Independent Natural Food Retailers Association, told NFM. Another expert pointed to retailers heavily discounting prices, as well as re-investing profits in stores. Product availability was wider for these folks, as many conventional operators cut back on natural and organic items, which in turn increased supply (at lower wholesale).

Independent natural food stores were supported by core wellness consumers long before the recession, and they stayed with their retailer during the darkest times. And where operators could not compete with conventional stores on price, they made up for with service and education — at least, that’s what a number of retailers interviewed for the article said.

At first glance there might seem to be little reason to look at independent natural food stores as significant competition. But they do hold a wealth of knowledge regarding trends, the Next Big Thing and provide a lesson in customer service. Take a look for yourself.