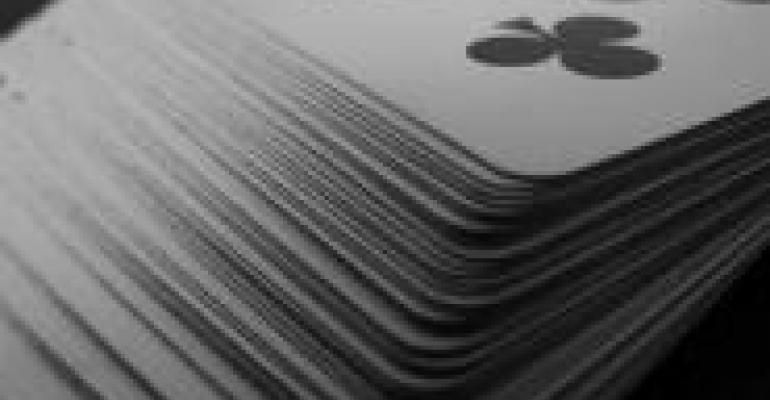 What’s Up with the Executive Changes

Look around the food business these days and you’ll find a number of personnel being shuffled. We’re talking high-level shifts here: CEOs, presidents and other super-senior officers.

In the natural/organic sector, it was just announced that John Replogle is taking his CEO title from Clorox-owned Burt’s Bees over to Seventh Generation, the home cleaning products manufacturer. The board of directors at Seventh Generation has been in serious search mode since last September. That’s when Chuck Maniscalco resigned, a year after he was named CEO, having himself replaced company founder Jeffrey Hollender.

There’s seismic activity in other boardrooms: Kellogg Co. (owner of the Kashi and Bear Naked brands) named a new CEO late last year; Kraft appointed a new executive vice president of strategy, and made changes with several ancillary posts; at Unilever, there’s a new senior vice president for development; the CEO at Del Monte Foods is stepping down following the company’s takeover by an investment firm.

And change is on deck at Campbell Soup Co., where a new CEO is due to take over in July, with all the concomitant appointments stemming from such an event.

Our print magazine, Supermarket News, profiles these changes in an upcoming article by Center Store editor Julie Gallagher, and seeks out some context. According to Don Stuart, COO at the consulting firm Kantar Retail, age is part of it.

“There is incredible Baby Boomer compression in the upper third of the organizational pyramid,” he said.

He’s correct – note the ages of the incoming executives. For example, John Bryant, the new CEO at Kellogg’s is 45 years old, as is Seventh Generation’s Replogle.

If anything, the recession probably accelerated this round of departures, since it took a lot out of people. Corporate thinking likely ran with the idea that this would be a good time to make changes, since the recovery will require a new skill set that emphasizes price controls, retail negotiations and creativity.

“The new players will have to wrestle with some very complex business and trading issues," and will have to do so quickly, Jim Hertel, managing partner at Willard Bishop LLC, told our editor, noting that this generation of CEOs needs to have confidence in their abilities to “rise above the traditional zero-sum negotiating approaches, especially as they relate to pricing and margin discussions.”

Consumers (and even retailers) may not notice the new faces, but they will the changes. In the case of pricing, one industry observer thinks product innovation and value-added propositions might disguise the effort to pass along price increases. Given the breadth of the changes in the boardroom, it would seem a number of companies are thinking that way.