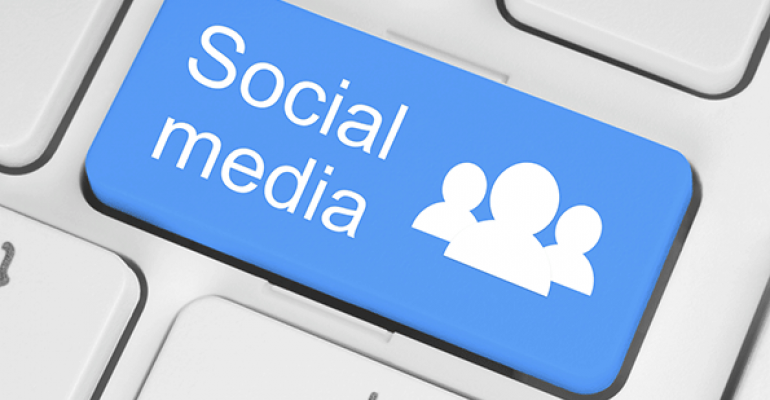 What shoppers want from retailers on social media

Interactions’ recent Retail Perceptions survey of 2,000 consumers provides rather telling numbers about consumers and social media. A whopping 88 percent of consumers said they want to connect with retailers via social media. Of those, 73 percent want to get discounts and promotions, while nearly 60 percent indicate they want to know about upcoming in-store events.

Bottom line, if you are a retailer without a customer-centric social media strategy, you are missing out on a rising demand by consumers, and you could lose those consumers to competitors that are more social media savvy.

You snooze, you lose

Even retailers that are wise to use social media need to know how to engage. If they are using it for cursory purposes and not providing discounts and promotions, consumers may take a bite once, but are not likely come back again.

Likewise, if your social media does not tout the latest in-store events, showcasing new products or offering samples of favorites or innovations in your store, your social media will miss the mark on drawing in online consumers into your brick-and-mortar stores. In-store events are a huge draw, but if the rest of the world does not know about them, you’ll likely only get shoppers that per happenstance wandered into your store.

Be big, be bold, be social media savvy

Learning how to connect with users is key and will determine your success. To begin, consider this: Social media is a conversation between you and the consumers. If you think it is somehow like a billboard, sitting silently as a passive road sign, you are completely missing the point of social media. It is interactive. It is highly interactive.

For example, Whole Foods has notably embraced a healthy social media strategy, building up its brand via the top pillars such as Facebook, Twitter, Pinterest, Flickr and other social media mavens. Now at well over one and one-half million fans on Facebook, they have achieved this Mount Kilimanjaro peak by responding quickly to shopper posts and doing the right-by-the-shopper follow-ups when needed.

Kroger is another example of how to cleverly employ social media to drive shoppers into stores. Their “How low can you go?” campaign involved having social media fans post photos on Facebook and Instagram, and use a special Twitter hashtag of #FuelPointsSweeps, in order to get in the running for a free gasoline gift card. This highlights the importance of not just waiting around for consumers to come to your social media, but to also come up with novel ways to want them to go there.

By deploying social media that enraptures the shopper, and acknowledges that they are walking around with technology in hand, whether near your store or in-store, retailers can boost the consumer experience and serve to inform, entertain and engage, leading to heightened shopper loyalty, increased revenue and happy shoppers.

You may not know that nearly 60% of individuals surveyed by Interactions said they would like grocery stores to share food recipes. As social savvy retailers and CPGs have shown, engaging consumers — not just pushing messages onto consumers — is the path to building the sales funnel every retailer wants.

Consumers have spoken, and they are clamoring for retailers to get onto the social media bus.

Do so before your shoppers have gotten onto someone else’s bus that was more attractive, useful and engaging than yours.