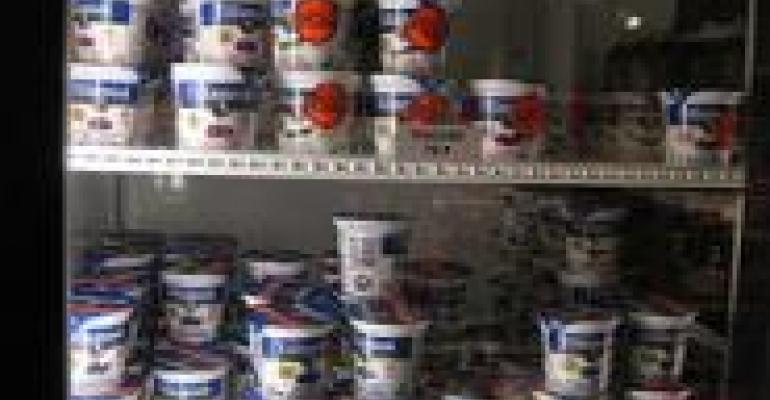 What's the Food of the Decade?

If we look back over the past ten years, is there a food that stands out as the one that defined us? To Harry Balzer there is. Balzer, who’s vice president of the NPD Group, has been following the food industry for more than thirty years. He’s seen trends come and go, and he’s not one to come to any quick or easy conclusions.

I first heard Balzer make this assessment on National Public Radio recently. So I decided to give him a call to learn more.

“We started off with about 17% of all Americans eating yogurt in 2000, and we end the decade with something like 28% consuming yogurt on a regular basis,” he said. “No other category has seen that kind of increase in the absolute number of people using the product.”

There are many reasons why we love yogurt: It’s portion controlled, it’s convenient, it can be customized with any number of interesting flavors, and there’s no cleanup afterward.

There’s also, Balzer said, “that wonderful health halo surrounding it.” Indeed, yogurt, a pretty healthy snack on its own, has quickly become a delivery system for all sorts of health benefits, from probiotics to fiber to protein. As a result, dairy aisles these days carry a dizzying selection from mainstream and niche manufacturers alike. Since 2005, according to market research firm Mintel, companies have introduced more than 1,200 new yogurt products.

You can’t really blame companies for going all out like this. The $4.1 billion category grew by 32% between 2004 and 2009, and is expected to break the $5 billion within four years, Mintel predicts. Probiotic yogurts, especially, have been going like gangbusters ever since 2006, when Dannon’s Activia line debuted to the tune of $130 million in first-year sales. Premium niche options, too, like Greek and goat’s milk yogurt, have garnered a loyal following, even during the recession. Heck, even out-of-left-field’ers like Siggi’s Icelandic style skyr yogurt have found mainstream distribution.

The future does look pretty promising for yogurt companies. But will it repeat as food of the decade in 2020?

“I don’t have a crystal ball, so I couldn’t tell you,” said Balzar. “But I can tell you that it will come down to what’s easier and what’s cheaper.”