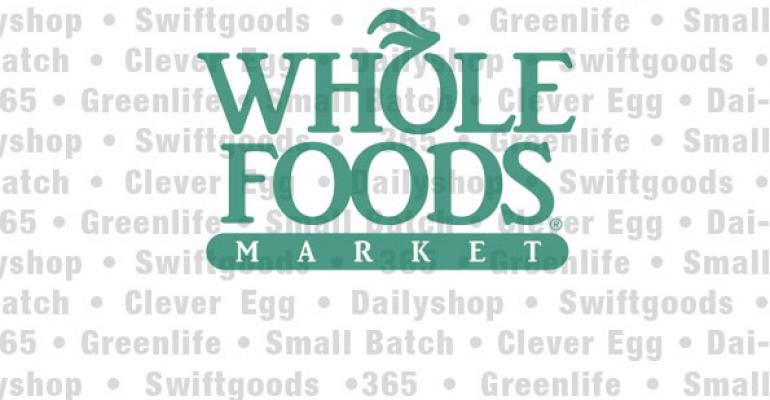 What's in a name for Whole Foods spinoff?

Just how many plays on words is Whole Foods good for? If our readers are any indication, plenty. 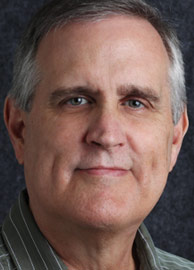 You see, the super-duper-natural foods retailer announced in early May its intention of launching a new format. Softer, gentler? No, cheaper, smaller – or something along that line. Thing is, the banner doesn’t have an official name (last I saw), but WFM has trademarked some possibilities, and the light bulb went off in colleague Jenna Telesca’s head – what a good idea for an SN poll. Yes, indeed.

So we asked: What should Whole Foods call its new small-store, value-priced format? – and we listed those trademarked puppies. The winner by far was 365, based on Whole Foods’ “365 Everyday Value” brand, with 32% of the vote. Greenlife fared well enough at 23%. Other choices being considered by WFM fell quickly behind – way behind: Small Batch (8%), which would have got my vote if I were allowed to vote because it reminds me of one of the joys of life, Clever Egg (clever, but only 7% so), Dailyshop (a yawner, I mean sleeper, at 6%) and Swiftgoods (wake me when it’s over, at 3%).

And there you have it … but wait, there’s more! We offered a “something else” option in the poll, which won 21% of the vote, and we thank those who cared to make suggestions — and the following plays on words.

OK, for starters, you know you’re going to get these suggestions:

Yep. And then there are the obligatory Trader Joe’s takeoffs:

The exclamation points are theirs, not ours. And then we have these:

I don’t care whether Quick Foods is supposed to be funny or sarcastic or what — I like it. But I like this one even better:

That exclamation point is mine, all mine! Good grief, this crowded field could give the Republicans a run for their money.

Anyway, check out this and other recent SN polls here: supermarketnews.com/polls. The percentages might change because all the polls are still open and awaiting your votes.