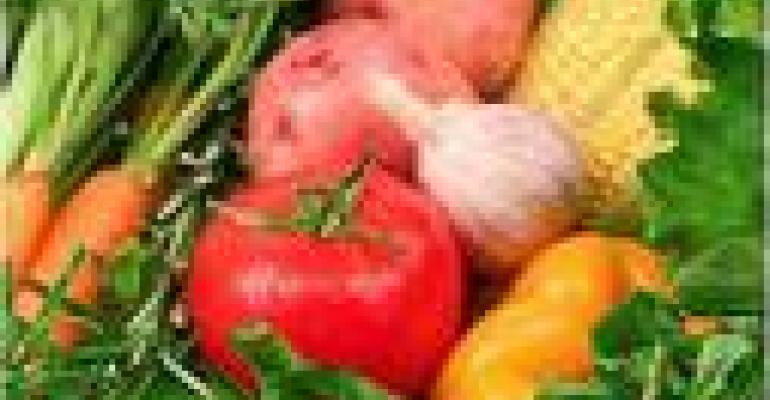 When GMOs Get Personal

Given the increasingly heated back-and-forth over genetically modified ingredients, it’s easy to think there’s a clear line in the dirt separating consumers who oppose GMOs and those who support them. But the reality is much more complex, as a recent study shows.

Researchers at Iowa State University recently asked consumers if they’d be willing to pay more for produce that’s genetically enhanced with vitamin C and antioxidants. On average, respondents were willing to pay 25% more for this choice versus conventional produce, but only if the enhancements were made intragenically, meaning the genes came from plants within their own species.

What we have here is a very mixed bag. Whereas much of the debate over GMOs has centered on the development of agricultural technology like Roundup-Ready alfalfa — and with research showing a majority of consumers concerned about this — the tone seems to shift when there are direct health benefits involved. This shouldn’t come as a surprise. People’s principles are usually stronger in the abstract. How many consumers cheered the development of a biodegradable bag of chips, then pitched a fit when they found it was too loud?

On the other hand, the Iowa State survey shows there still is a level of concern over GMOs. Rather than let scientists splice genes willy-nilly, respondents, when given the choice, preferred their choices not fall too far from the bio-molecular tree.

This is all very timely given that next month is the second annual Non-GMO Month. Last year, nearly 600 retailers signed on to support the effort and promote GM awareness in stores. Hundreds of products now carry the “Non GMO Project Verified” label indicating they are free of GM ingredients. There’s even a “Right2Know” march planned for the first two weeks of the month that will see GM opponents hoof it from New York to Washington.