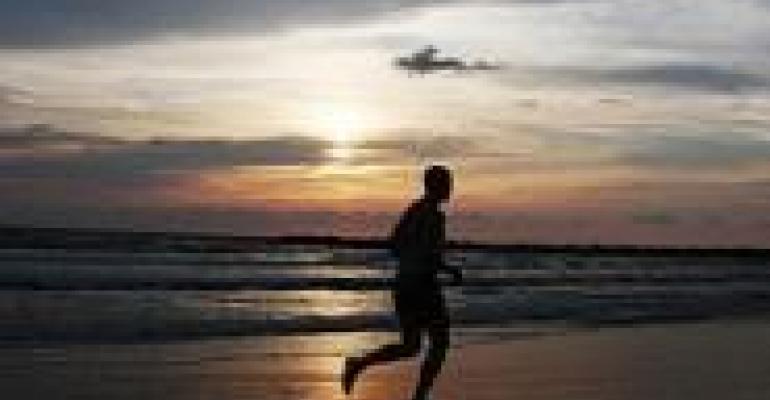 Add Whole Foods to the growing list of retailers offering incentives to employees who practice healthy lifestyles. According to Bloomberg News, the Austin, Texas-based company will soon introduce an insurance plan under which workers can get discounts of 20% to 30% depending on vital stats like cholesterol levels, whether or not they smoke, and so on.

You can judge for yourself how well this squares with CEO John Mackey’s opinions on healthcare. What’s more important is that the plan joins a positive new direction in healthcare. Retailers like Safeway, Hannaford, Hy-Vee and Giant are doing more than just making good health its own reward — they’re offering tangible savings that spur employees and allow them to benchmark their progress.

What’s notable, too, is that they’re offering the means to achieve these savings. Giant lets employees consult with store dieticians and develop nutrition plans. Safeway, meanwhile, lets its workers participate in its FoodFlex program that builds healthful meals, and also has a 17,000 square foot gym for its corporate employees. This year, the California-based retailer even held a “healthiest lifestyle” contest that included 400 teams of 10 employees each.

Of course, there’s the right way to encourage employees — and then there’s the wrong way. An exclusive story from DailyTech reports that Whole Foods has been monitoring its workers’ Facebook pages, reprimanding those that include disparaging remarks about the store. It’s not clear how widespread the practice is — DailyTech interviewed employees from several stores — but no matter, this is the wrong path to head down.

Reports show that Whole Foods may be turning around financially. And its ideals and standards have always been at the top of the industry. It’d be a shame to kill the momentum with something as petty as censoring social media.